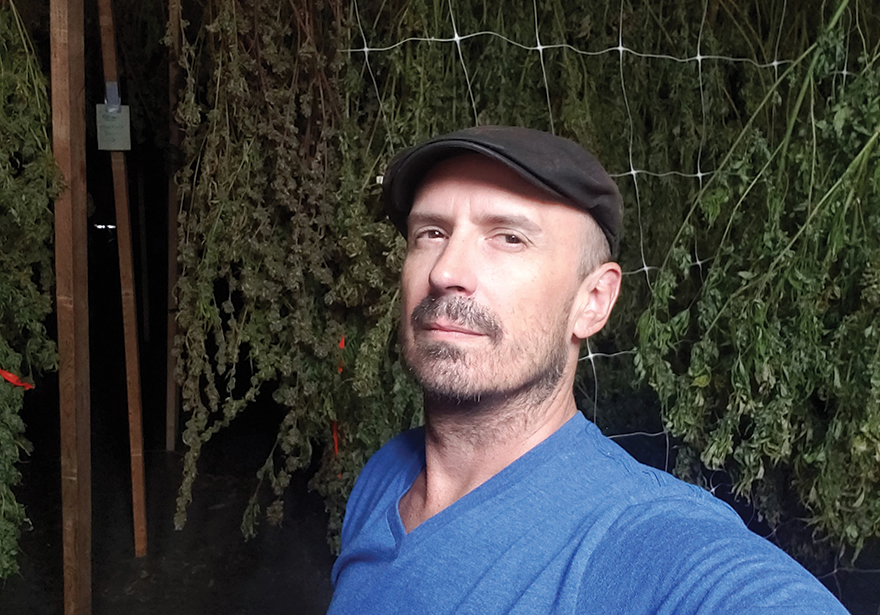 This is truly a crazy time to be alive and part of history. The president’s impeachment just ended in an acquittal. It looks like “Space Force” is going to be an actual branch of the military and Elon Musk is building Tesla pickup trucks that look like stainless steel versions of the armored mobile transport vehicle from “Aliens”. Also, in the Miss Universe pageant in Atlanta, Miss Canada wore a bright green cannabis themed showgirl costume and it became a pretty big sensation. Alyssa Boston is her name and we’ve featured her as this month’s special cover story, it’s The Edibles Magazine Beauty Issue.

We recently watched “Long Shot” starring Seth Rogen and Charlize Theron. As with every Seth Rogen movie involving cannabis and other recreational substances, all of the references were spot on accurate. CBD oil, blunts, Molly/MDMA, and more were all referenced both correctly and believably. I don’t know if Charlize Theron has taken Molly before, but she’s very convincing in the movie. She probably has. Gwyneth Paltrow says she’s taken MDMA before in the first episode of The Goop Lab, her new quasi-non-fiction program on Netflix. There’s a full review of the episode in this issue alongside the new season of Shrill on Hulu. Spoiler alert: Shrill is better. It would probably be a lot more interesting to watch a show where Gwyneth Paltrow takes MDMA with Charlize Theron. To make it really good they should invite Aidy Bryant and Seth Rogen. Meanwhile in Oklahoma, the Sooner State and my home state, hundreds of medical marijuana supporters descended on Oklahoma’s state Capitol in Oklahoma City recently to warn lawmakers not to infringe on their legal right to grow, consume and sell cannabis. The  advocates were upset about several bills filed by state lawmakers that would increase restrictions on the production and consumption of medical cannabis. Proposed bills could potentially ban cannabis advertising on billboards, prevent future dispensaries from being located near churches and give cities and towns more leeway to regulate medical cannabis businesses. Oklahoma is a pretty wild market right now so it’ll be incredibly interesting to see how all of this unfolds there. I’ll be sure to keep you updated.