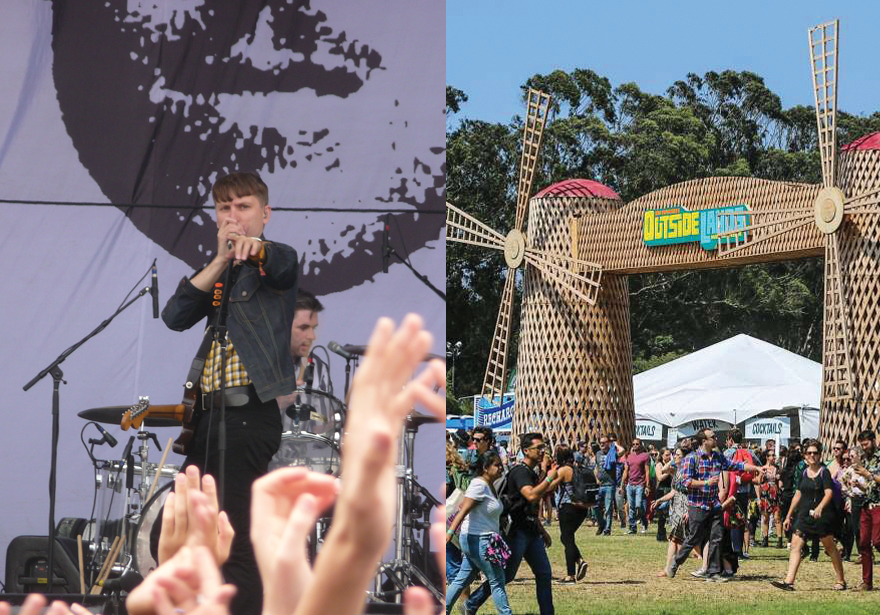 The Outside Lands Festival is San Francisco’s largest annual music festival. Just in the knick of time, they were issued approval for cannabis sales and consumption at the three-day event, which takes place in Golden Gate Park, by the Bureau of Cannabis Control.

In California, commercial cannabis is a duallicensing system, so you must first get theapproval of your city, prior to getting state approval of a license.

On August 7th, 2019, the San Francisco Office of Cannabis granted its first permit for a temporaryevent where cannabis is sold. They only recently implemented new regulations for cannabis events in the city of San Francisco.

Alex Traverso, a spokesman for the Bureau of Cannabis Control (BCC), said in an email to the SF Chronicle that the BCC the week of the event, that they would issue a state license for Outside Lands in time for the event, which took place August 9-11th, 2019.

It is illegal to consume cannabis in public in California, even though the state legalized the drug for recreational use in 2016. The state only formed cannabis event licenses as an after the

fact solution in 2019. Since those licenses have become available, several cities and countiesconflicting laws have prevented cannabisconsumption events from taking place at the last minute, like High Times Cannabis Cup and Chalice Cup.

The festival transformed an area of Golden Gate park into a spread of cannabis exhibits they called Grass Lands. It featured about a dozen cannabis companies, mostly licensed vendors whose products are sold on San Francisco cannabis delivery app Eaze, which was also a sponsor of the event. The city’s new regulations required that the areas for consuming remained separate from where the cannabis was sold, so that sellers weren’t impacted by secondhand smoke. Both the selling area and the consumption area was to remain hidden from view by an opaque barrier.

Festival attendees were allowed to buy, in total, up to 7 grams of non-concentrated cannabis,like dry flower or pre-rolls, and 2 grams ofcannabis concentrates, which included vape pens and edibles.