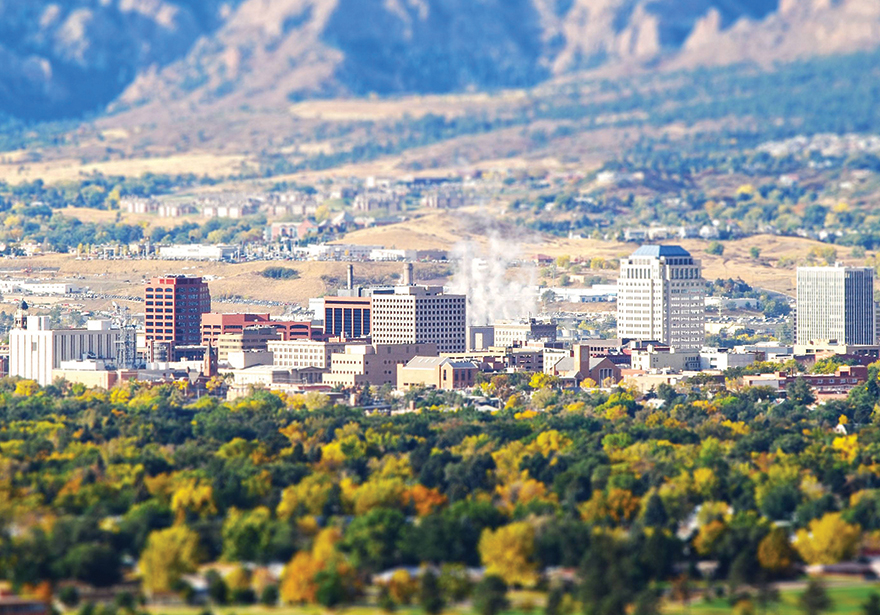 The Colorado Springs City Council voted 6-3 to ban cannabis clubs in Colorado Springs. This means clubs will have until 2024 to completely phase out. The ordinance prohibits the opening of any Marijuana Consumption Club – defined as “an establishment, organization, association, club, teapad, or other similar entity or place where a purpose is to allow the consumption of marijuana, medical marijuana or marijuana product on the premises” – but is letting some clubs stay open.

There are approximately 15 existing clubs and of those only facilities “lawfully operating” prior to the moratorium beginning September 22, 2015 will be grandfathered in. The compliant clubs will have to apply for licenses from the city and comply with a new set of zoning rules. These guidelines include a mandatory ventilation and filtration system, no sales, trades, reimbursements, etc., no one under 21 is allowed entry, no on-site cultivation and the clubs must remain out of operation between 2 a.m. and 7 a.m. The licensed clubs will then be forced to close their doors in March 2024.

There are currently two campaigns currently underway to undo this ordinance. A lawsuit has been filed in the district court by nine companies and 14 individuals. The other is a petition to force a referendum, which is essentially an appeal to the Council to repeal the ban. If Council declines it will be sent to a public vote in a special election. The group spearheading this endeavor must collect 14,649 valid signatures by April 21.