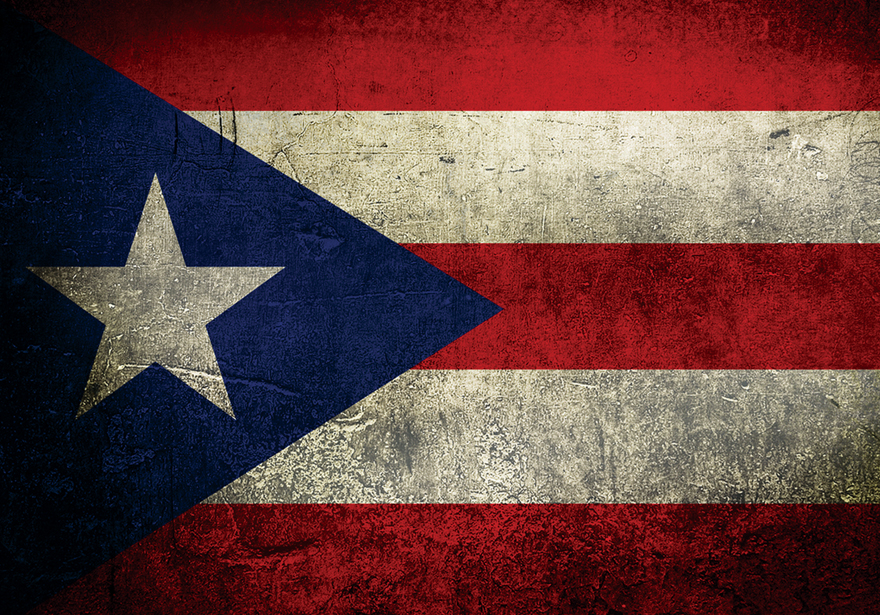 Puerto Rican Gov. Alejandro Garcia Padilla (D), signed an executive order May 3, that would have authorized the medicinal use of marijuana, for certain conditions under the control of the health department.

The original heavily debated bill introduced in 2013 was never put to vote. The U.S. Territory does not currently have a ballot initiative process. Gov. Padilla used his executive authority to immediately enact the bill. Puerto Rico would have joined the 23 U.S. States, District of Colombia and Guam that allow medical marijuana.

Gov. Padilla said in a statement, “We’re taking a significant step in the area of health that is fundamental to our development and quality of life… I am sure that many patients will receive appropriate treatment that will offer them new hope.”

The governor added that several studies conducted in the United States, demonstrated that cannabis could assist in pain relief from serious diseases. It is not certain if they would allow local cultivation of cannabis or plan to import the medicine.

Less than five days later, he reversed his proposal, stating they will not legalize the smoking of marijuana for medicinal purposes. However, patients would be able to obtain other forms of cannabis consumption, such as inhalants or capsules.

Padilla gave legalization proponents false hope when he directed Health Secretary Ana Rius to authorize use of some or all controlled substances or derivatives of cannabis for medicinal use. Rius was then to submit a report that would outline how the program should be carried out, as well as determine its impact and future implementation. She also noted that the University of Puerto Rico is collaborating with two U.S. companies to determine the use and production of medical marijuana.

Justice Secretary Cesar Miranda made a statement to the Associated Press, “smoking marijuana is not being contemplated as part of a medical treatment.”

Rius seconded the notion by noting that smoking marijuana remains a crime in Puerto Rico. It is unclear whether the joint research with the U.S. companies has also been suspended, or whether Padilla will clarify exactly what legal methods of consuming medicinal cannabis will be made available to patients.