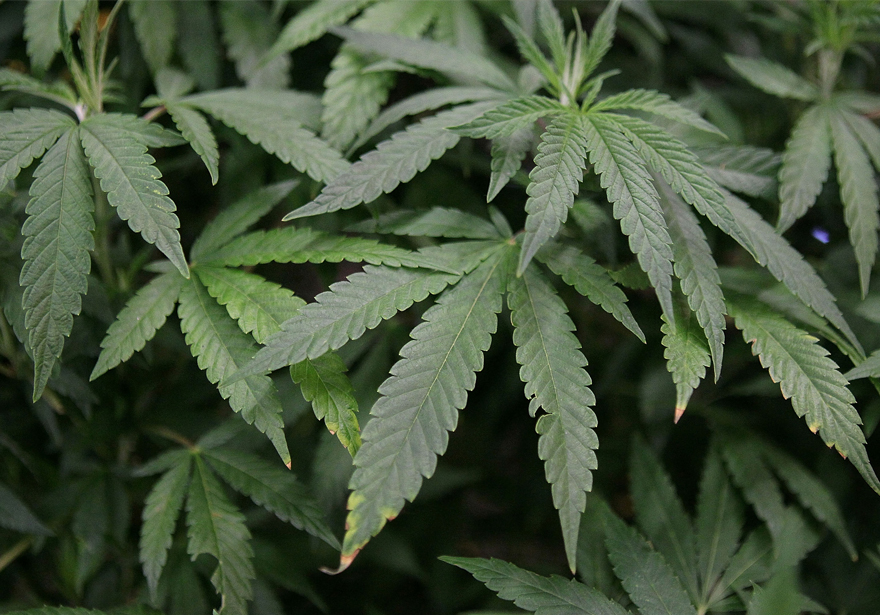 Aaron Augustis joined the Army in 1998, and was already a 22 year old sergeant in the when he went to Iraq in 2003, just six weeks after the initial invasion. He spent a total of five and a half years in the military and was released just before Christmas of that year. After returning to the states, he tried going back to school but quickly dropped out of all his classes, bought a surfboard, met a girl, and smoked a whole lot of pot.

Once Aaron was home, it wasn’t long before he realized where he was, where he had been, and what he had done. The memories, feelings, and emotions he’d kept bottled inside in order to be a leader in a combat zone, came flooding back.

“You can’t show any weakness. Nothing is familiar to you. The only thing I was sure of was that the sun sets in the West, and the constellations were in the sky. There are so many feelings and sources of stress you deal with but can’t express. All those feelings have to come out, and they come in great waves. Without cannabis, I would have thoughts and feelings I couldn’t control and would start crying. Smoking cannabis allows me to calm down and be present. I know that I’m home, and there aren’t bombs on the side of the road, and I don’t need a weapon to go to the store.”

Aaron didn’t connect with the Veterans Administration until 2011. It wasn’t until being laid off from his job in 2014 as a financial advisor in San Francisco that he actually had the time to get into counseling, and decided what he really wanted to do was begin meeting with other veterans with similar experiences using cannabis to treat Post Traumatic Stress Disorder.

“There wasn’t anything established in Marin or Sonoma. I thought: Veterans, Cannabis – I can do this!”

That is how and why Aaron decided to create Veteran’s Cannabis Group.

“If you’re a combat veteran with PTSD, you should be able to get a prescription for medical marijuana. We’re an educational resource network and support group for veterans using cannabis. That’s the big picture. The veteran issue may help deschedule or reschedule cannabis. The VA is a federal entity, and should help us. Do some research. Educate people, and educate yourself with the facts. Veterans cannot be denied their benefits if they use cannabis.”

Contact if you want to help. Veteran based network, veterans working with veterans. Looking for Veterans that want to work together.