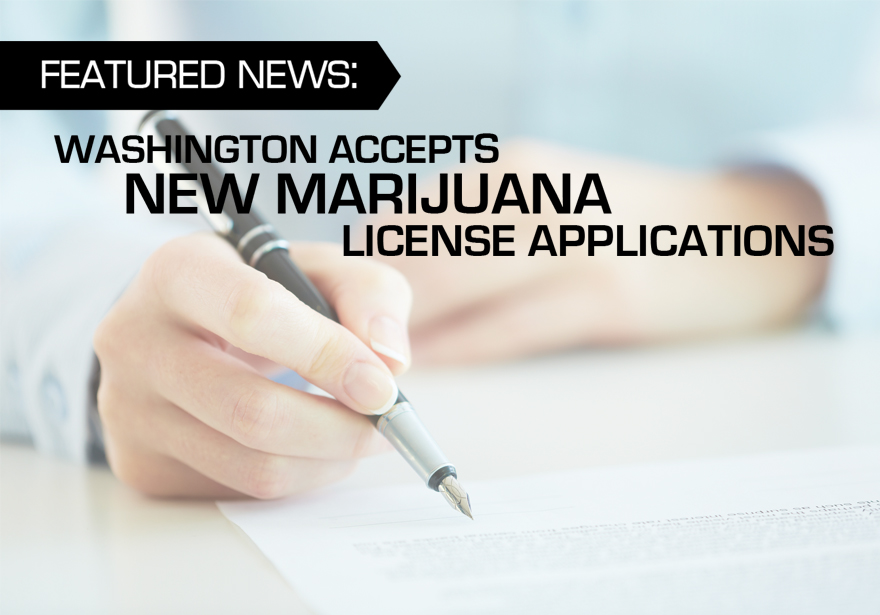 The announcement came on September 23. Applications have not been accepted since 2013 when licensing was closed. Jane Rushford, Cannabis Board chairwoman, stated that it marks the beginning of “Phase II”.

In preparation for the expansion, the Liquor and Cannabis Board said it would raise the ceilings on how many plants already-licensed producers are allowed to grow. For example, the largest farms will be able to grow up to 30,000 square feet of plant canopy, which is 30% more than the previously regulated 21,000 square feet.

Stores with new licenses will be able to sell cannabis for both medicinal and recreational use. Existing shops can apply for an endorsement to sell medical marijuana. The change in regulation stems from unregulated medical marijuana operations that must close down by July 2016.

The switch to a new medical system won’t necessarily happen by the time the liquor board starts granting licenses. While stores will be able to open, they can’t sell products as medical marijuana until a different state agency — the Department of Health — decides what qualifies as medical marijuana.

Unlike the first round of applications, these applications have no end date, no maximum number of potential shops and no lottery for deciding who gets a license. The board will use criteria outlined by Legislature in the new law.

The board set temporary rules Wednesday while also starting the process of adopting permanent rules. A series of public hearings will collect input, including one set for 6:30 p.m. November 12 at the Best Western Plus Tacoma Dome Hotel.

The cannabis board has licensed 200 stores and more than 700 producers and processors.