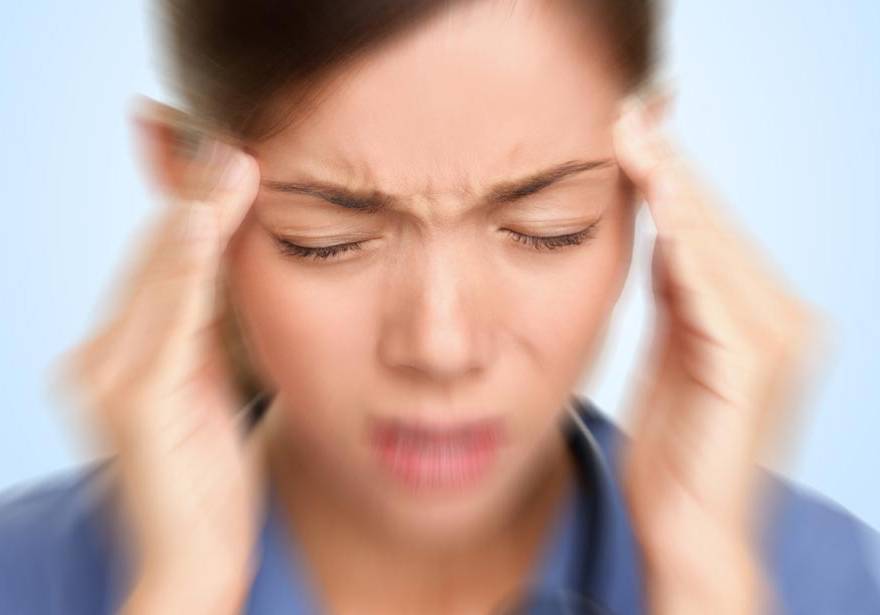 Considering treating your migraine or headache disorder with medical cannabis? It’s a complicated topic with a variety of perspectives, so I’ve tried to distill some of the most important information below. I hope it’s a helpful guide.

Because laws make research of medical marijuana very difficult, there have been no blinded studies on its use for migraine or headache disorders. Anything you learn about it for migraine or headache is based on anecdote (or extrapolated from a small amount of research on rats). I’ve asked multiple headache specialists for opinions and have been told repeatedly that patients are pretty much evenly split between those who get relief and those who feel worse after using it. My discussions with patients are along those same lines. Its strongest track record is with treating nausea, which can be as debilitating as the pain for some of us.

There are hundreds (may be even thousands) of different cannabis strains, all cultivated to have different effects and address different symptoms. If the marijuana that your brother’s friend’s cousin got for you didn’t help (or made you feel worse), a different strain may still be effective. You can look up many of the strains on the internet by condition or symptom that they treat, including migraine, nausea, anxiety and insomnia. Leafly.com displays the most commonly reported adverse effects of each strain. Not all of these strains will be available at your local dispensary, but dispensary employees can give you recommendations for which might be most useful for you.
Rebound Headache Risk

A couple headache specialists have told me that they don’t know for sure, but believe that marijuana has a similar risk for rebound (medication overuse) headaches as opioids do. It’s best to follow the same rules for opioids (no more than 10 a month) and use as little as possible each time.

How Much to Use

There are no set guidelines for how much to use, though starting with a very small amount is probably wise. Watch your symptoms carefully to see if you feel better, worse or about the same, then decide if you want to try more. If you smoke (or eat) too much, there’s a chance you’re not actually treating the migraine or headache, but getting so stoned that you don’t notice it very much. That may be what you’re going for, but remember that the more you use could increase your risk of rebound headaches.

The two main ways to use medical cannabis are to smoke it or to eat it. The differences are akin to those of oral triptans vs. injected triptans.

Smoking gets the cannabis into your system the fastest and you can quickly see if you need more. Smoking anything can be harmful, although a recent large-scale study found cannabis to cause less lung damage than tobacco. (Using a vaporizer has similar advantages to smoking, but is thought to be less potentially damaging to the lungs. Vaporizers are expensive, so you may not want to invest in one until you discover if marijuana is even helpful for you.)

If you eat marijuana, it will take longer to take effect and your digestive tract may not process a second dose in time for it to be effective. Gastric stasis (delayed emptying of the stomach, which is a migraine symptom) could also mean that you don’t absorb as much as you need when you need it. And, of course, if you vomit during your migraines, you may not absorb much at all.

A friend who was using Marinol (prescription THC capsules) for chemo-induced nausea told me its effects were highly variable. Sometimes it did nothing, other times it helped tremendously. It depended on how how long it had been since she’d last eaten and how effectively her digestive tract processed the drug that day.

Although depression is one of the many conditions that cannabis is purported to treat, some research indicates that people who use marijuana are more likely to be depressed than those who don’t. However, this could be coincidence rather than causation. As the Mayo Clinic says, “Marijuana use and depression accompany each other more often than you might expect by chance, but there’s no clear evidence that marijuana directly causes depression.”

Different states have different laws and restrictions governing the use of medical cannabis. Even if it is legal in your state, the regulations may make it undesirable. (In Arizona, for example, employers can check a database of all registered medical marijuana users… if you’re not OK with your employer knowing that, you probably don’t want to get registered.) In your research, check both official statutes and news articles. The official statutes provide the legal framework, while the news stories tell you how the law is being implemented. Whatever the laws, it’s better to investigate exactly what issues you might encounter rather than stumbling into a mess.