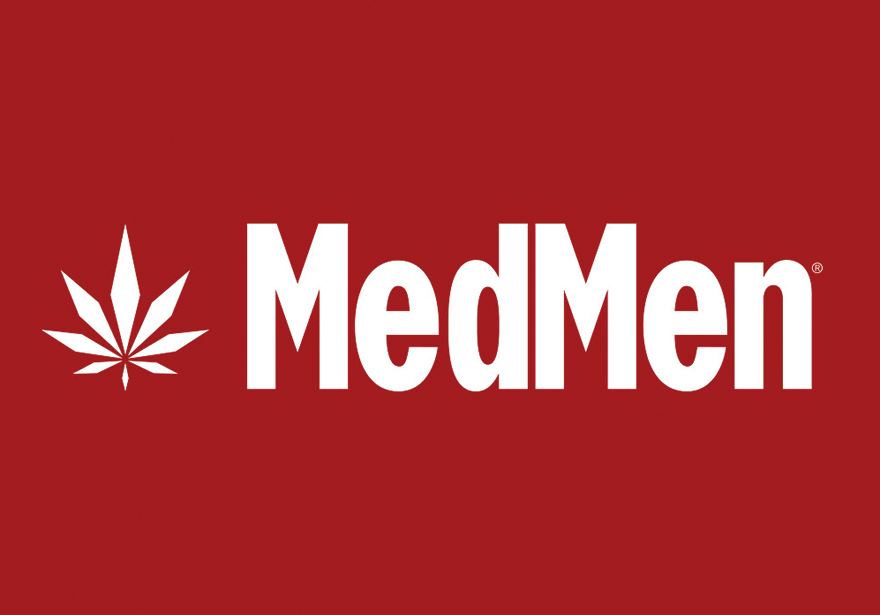 Multi-state operator and the epitome of corporate cannabis, MedMen Enterprises’ hardships have become evident. Being a public company and as large as they are, it has become public knowledge that they are behind on this payments to debtors and vendors. MedMen sent out several letters at the end of January attempting to negotiate the debt with vendors, even offering stock as payment.

MedMen was recently parodied on the popular show “South Park,” where they were portrayed as another big business company that behaves like a jerk. Aggressively expanding too quickly in an industry that hasn’t worked out it’s kinks yet is part of the larger industry woes contributing to Medmen’s demise. The cannabis industry continues to go through regulatory changes, and MedMen’s biggest market, California is suffering rather than thriving, due to quadruple taxation, and an impenetrable illicit market.

MedMen has engaged FTI Consulting to manage its outstanding balances to vendors and partners. Former MedMen CEO Adam Bierman told CNN Business in January prior to resigning, “We absolutely paused on making [accounts payable] payments as we went through the restructuring so that, with FTI’s help, we could organize the manner in which we were going to pay off our … balances as is common in any restructuring.”

In an effort to get out of the red, MedMen cut hundreds of jobs, sold off stores and licenses they considered non-core assets, they’re attempting to rework financing agreements, as well as attempting to renegotiate vendor payment terms.

“As part of the restructuring, the company has been actively working with its vendor partners on modifying payment terms, which in some cases include stock consideration,” MedMen Chief Financial Officer Zeeshan Hyder, said in an emailed statement to CNN Business. “Like other retailers, the company is in constant communication with its vendors and is working towards solutions that are in the best interest of both parties.”

Bierman referenced how MedMen has been patient as product manufacturers have had to adapt to new regulations. MedMen and other companies, he said, are trying to navigate industry-wide turbulence.

Morgan Paxhia, co-founder of Poseidon Asset Management, a cannabis investment firm said, “You can’t do that to companies; it’ll destroy them,” adding that taking restricted stock on the Canadian exchanges with no likely immediate liquidity won’t solve vendors’ near-term cash needs. “This is not like a General Electric share.” He said asking for such arrangements puts pressure on smaller brands that might not have the ability or deep resources to weather challenging times.

Complicating matters further is that because cannabis is still illegal on a federal level, MedMen can’t actually file for bankruptcy protections.

In addition to owing vendors hundreds of thousands of dollars for months on end, they are attempting to extend the maturity date of a $78 million secured term loan.

After news hit of MedMen’s struggles, the flamboyant co-founder of MedMen and CEO, Adam Bierman, resigned and surrendered his super voting control.

The resignation became effective February 1st, and the day the news got announced, MedMen’s stock shares soared 10%. Beirman’s super voting shares will be surrendered by December 2020, which means that he was probably forced to resign, but still remains in control of the company until the end of the year.

The company’s board of directors appointed MedMen’s COO and CTO, Ryan Lissack as the interim CEO.

Lawsuits allege that Bierman and his co-founder Modlin, controlled the company and mismanaged MedMen Enterprises for their personal benefit, rather than MedMen’s. They have denied the allegations. However, even while vendors are left hurting it appears Bierman is coming out on top and still making money.

MedMen has caused a lot of damage to cannabis producers. The unfortunate suppliers that gave them net terms and haven’t been paid are still 100% liable for the retailer 27% markup tax, in addition to their state and city cannabis taxes as well. It doesn’t matter if they didn’t get paid, the cities and state still want their tax money. Negotiating pennies on the dollar hardly seems worth it for vendors. Americans are also restricted to cashing out Canadian Securities Exchange shares, so accepting public shares is also useless.

While MedMen attempts to correct it’s course, acting fast and aggressively, it seems unlikely that the profit margin gets any better for them to have the cash flow to pay off their debts.