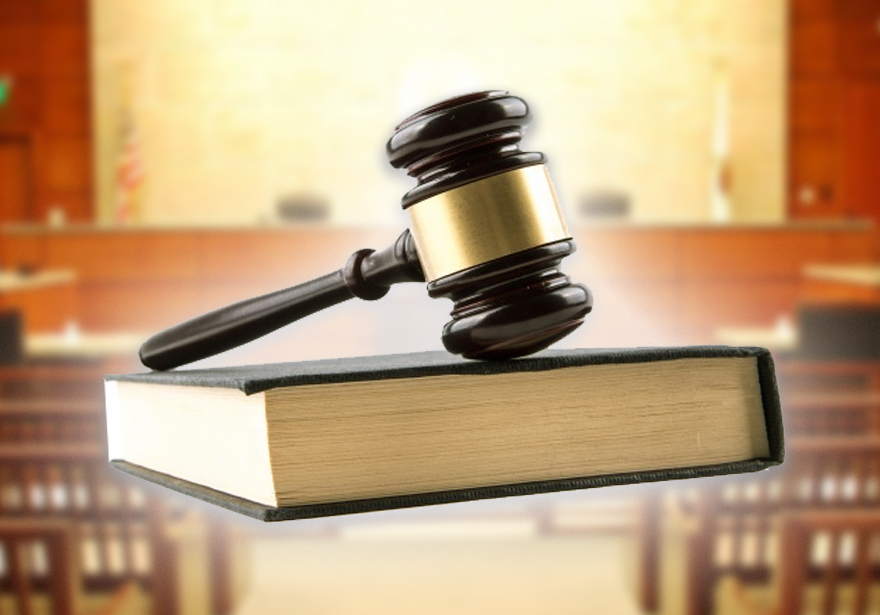 The co-founders of MedMen Enterprises, Adam Bierman and Andrew Modlin, are back in the news with more conflict and lawsuits.

In case y’all forgot or didn’t know, MedMen laid off hundreds of employees, sold off non-core assets, owed vendors hundreds of thousands of dollars and they were forced to face the hard questions of their financial health and future. Bierman and Modlin kept low profiles since their January 2020 ousting of their leadership positions at MedMen. As a result of all the bad press and bad financial projections, MedMen’s stock price tanked.

A year and a half after their downfall at MedMen, Bierman and Modlin teamed up with Coastal Holding Co., giving them a chance to dive head first back into the cannabis industry. They have now sued their new partners, accusing them of trying to unload the company in a fire sale. But their partners say they were the ones trying to scheme a quick exit.

The San Jose based vertically integrated Parent Co. runs several adult-use California retail dispensaries. The Parent Co. said that it agreed to acquire 100% of the equity securities of Coastal Holding Co. in a cash-and-stock deal worth up to $56.2 million. The deal was to be contingent on the successful transfer of Coastal’s cannabis licenses.

Bierman and Modlin filed three separate lawsuits in state and federal court against 5 co-owners of Coastal Holding Co. It’s a finger pointing situation from both sides. Bierman and Modlin say they have the right to approve the sale via their newly formed Delaware corporation LMAJ, the entity used to deploy investment funds, but have refused to do so.

In a court filing, the other partners and owners of Coastal Holding Co. state that Bierman organized the very sale he is now trying to stop.

“It was Plaintiff, not Defendants, who recommended, found, and negotiated” the sale of Coastal for $56.2 million, according to a court filing by the company’s other owners.

Bierman and Modlin claim in their federal and state lawsuits in August 2020, Michalowski began negotiating a sale of the company “designed to benefit himself” and the other defendants.

“Defendants have abused their power and treat Coastal as their possession to do with as they please without regard to Coastal’s operating agreement or their fiduciary duties owed to the Coastal’s other equity holders,” the two business partners allege, adding that any sale of the company “requires LMAJ’s approval.”

The defendants say it was Bierman who began shopping Coastal around and that he started looking for a buyer in April, not August.

“Mr. Bierman, at the behest of Coastal, worked with a third-party consultant, MarVista Partners … to shop Coastal to potential buyers. At least three offers were obtained,” according to a court filing by the co-owner defendants.

At a June 22 board  meeting, Bierman proposed that they  accept a new offer made to purchase Coastal for $56.2 million, which he called a “great offer,” and the rest of the board agreed unanimously, the defendants’ filing asserts.

That’s where trouble began. The offer the board approved included an exclusivity clause to ensure that Coastal’s owners wouldn’t continue shopping the company around to other buyers before the sale closed. Meanwhile, Bierman found a backup offer that he apparently preferred over the $56.2 million deal the board had agreed to, according to the defendants’ filing. It’s unclear why Bierman and Modlin preferred the other offer, since the filing refers to it only as “far inferior to the Current Offer and not in the Company’s interest.”But the “backup offer” was apparently enough to tarnish the business arrangement.

In a court filing, the defendants stated the proposed Coastal Holding Co. sale and a $1 million bridge loan (although disputed) were needed to keep the company solvent and to pay a $640,000 IRS debt. “Failure to obtain the bridge loan could mean the failure of the Company,” the filing claims. “The Company urgently needs the bridge loan to pay large debts which are maturing or overdue.”

“Ever since Defendants (and, therefore, Coastal) rejected Mr. Bierman’s ‘backup offer,’ Plaintiff has engaged in any practice and maneuver he can think of to prevent the Current Offer from reaching a successful conclusion,” the defendant’s filing states.

Bierman and Modlin’s lawsuits are requesting a temporary restraining order and a preliminary injunction to halt both the Coastal sale and a proposed $1 million bridge loan.

Unfortunately, it’s possible Bierman and Modlin are going to cause themselves more trouble with dragging their private business affairs into public court. Their equity buy-in of Coastal Holding Co. disclosed their $3.7 million investment in the company, which holds eight marijuana business licenses in Southern and Central California (retail, delivery, distribution and manufacturing). In exchange for the investment, Bierman got a seat on the company’s board of directors.

If Coastal Holding Co. failed to disclose the new owners, file ownership structure change paperwork or failed to disclose Bierman and Modlin as financial interest holders, severe penalties could be assessed from both their local jurisdictions as well as the state Department of Cannabis Control.

The maximum penalty for Coastal Holding Co. could be the revocation of at least one of its eight licenses, and the minimum penalty would result in a 45-day license suspension, in addition to possible fines assessed. They are definitely putting the company at risk by airing their dirty laundry through the court system. According to the California Department of Cannabis Control online records, Bierman is identified only as an owner of one of Coastal’s multiple retail licenses. Modlin is not disclosed as an owner for any of the eight licenses held by Coastal Holding Co.

A week after filing their first lawsuit, Bierman and Modlin filed a similar suit in Santa Barbara County Superior Court and added Coastal Holding Co. as a defendant. The move can be classified as a backup to the federal case just in case the federal case gets  thrown out due to cannabis being a Schedule I drug.

Both the cases are still pending. The court date for the state lawsuit currently has a hearing for Jan. 21, 2022.