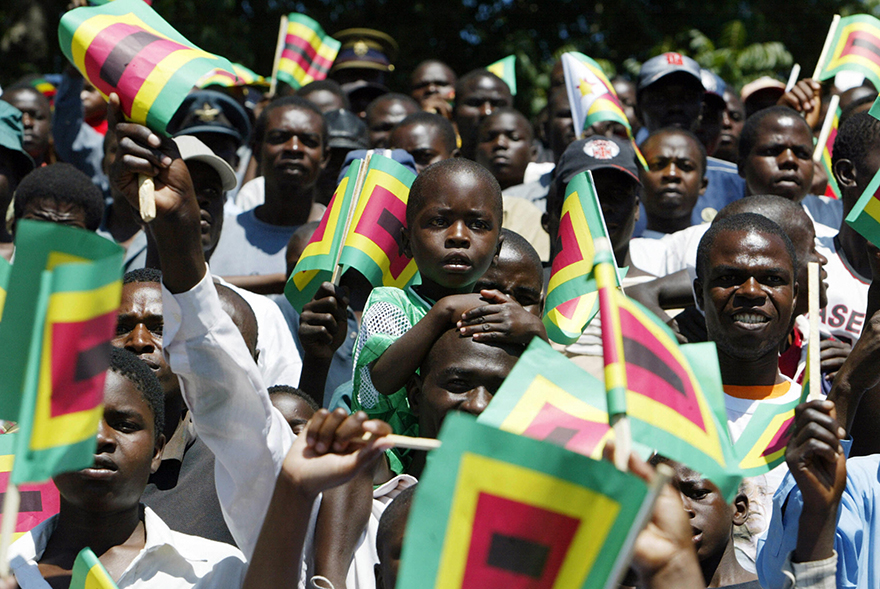 The people of Zimbabwe can now apply for licences to legally grow cannabis for medical and research purposes, making the southern nation the second country in Africa to legalize cultivation of the plant. Last year the Kingdom of Lesotho announced the continent’s first licence to grow cannabis legally. It’s being said that Zimbabwe’s government will charge as much as $50,000 for licences to grow cannabis. The hefty fees and difficult steps to be followed before obtaining a licence to grow cannabis may undermine the project. In addition to the $50,000 application fee, the Dangerous Drugs Act stipulates fees for conducting research: $5,000, renewal of licence to produce cannabis: $20,000, and annual return fees of $15,000. Until now, it has been illegal to grow, possess or use cannabis in Zimbabwe, with offenders facing up to 12 years in jail.

Health Minister David Parirenyatwa published new regulations allowing individuals and companies to be licensed to cultivate marijuana, known locally as mbanje. Producers of cannabis must be licensed by the minister of health, who will verify proof of citizenship or residence and also approve a detailed description of the method that the applicant proposes to use for keeping records. The five-year renewable licences will allow growers to possess, transport and sell fresh and dried cannabis as well as cannabis oil. Applications should include plans of the growing site, quantity to be produced and sold and the production period. A licence can be refused when information has been received from a “peace officer, a competent authority or the United Nations” that an applicant was involved in the diversion of a controlled substance or precursor to an illicit market or use”.

Zimbabwe is a landlocked country in southern Africa known for its dramatic landscape and diverse wildlife, much of it within parks, reserves and safari areas. Since the 11th century, present-day Zimbabwe has been the site of several organised states and kingdoms as well as a major route for migration and trade. Robert Mugabe became Prime Minister of Zimbabwe in 1980, when his ZANU-PF party won the elections following the end of white minority rule; he was the President of Zimbabwe from 1987 until his resignation in 2017. Under Mugabe’s authoritarian regime, the state security apparatus dominated the country and was responsible for widespread human rights violations. The Zimbabwe Conservation Task Force released a report estimating 60% of Zimbabwe’s wildlife has died due to poaching and deforestation. The report warns that the loss of life combined with widespread deforestation is potentially disastrous for the tourist industry.

The average wage in Zimbabwe is $253 a month, and that’s for the 30 percent of the population who are employed. That makes a $50,000 price tag on an application to cultivate cannabis seem even higher, especially when you consider the additional $40,000 in fees. Hopefully everything works out and the people of Zimbabwe find a way to flourish within their new industry.