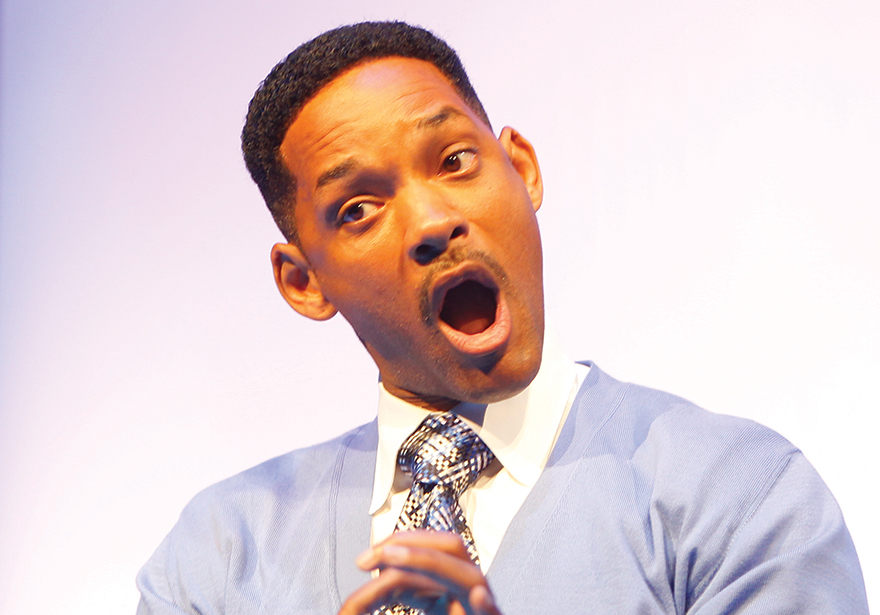 Ayahuasca, is a native vine of the Amazon basin which is used to produce a powerful psychoactive substance and has been used as a traditional spiritual medicine by the indigenous tribes of the region for thousands of years. Hollywood celebrities including Will Smith have become believers!

53 year old Smith, says in the second half of his life he is giving, not gathering and ”trying to help people find happiness.”  He went to Peru for several ayahuasca ceremonies. He said,“In my fifty plus years on this planet, this is the unparalleled greatest feeling I’ve ever had.”

Several celebrities have admitted their use of AYA (short for ayahuasca). Michelle Rodriguez, in the aftermath of her “Fast & Furious” co-star Paul Walker’s death said “My ayahuasca trip made me sad that he left me here, it wasn’t a sadness that he’s gone. It was more of a jealousy that he’s there first.”

Former NBA star, Lamar Odom, who nearly died in 2015 from a drug overdose believes AYA cured him from his drug addiction.’

Studies are finally being made on this vine producing dimethyltryptamine( DMT) drug, which  is illegal in the USA with the exception of Oregon.  Throwing up and pooping seem to be the least of the side effects of using, whereas a lifetime of Psychiatry treatments on the opposite end.  Meantime AYA  is on several Hollywood celebrities’ agenda.