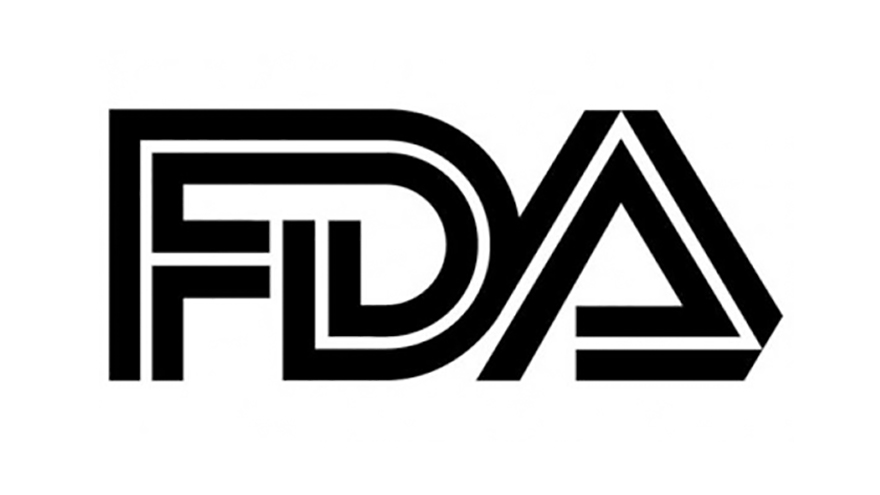 Exactly 90 days after the FDA gave new drug approval to GW Pharmaceuticals’ Epidiolex, the DEA waited to the very last minute of their deadline to make a ruling on rescheduling the epilepsy drug.

Thursday, September 27, 2018 is when the DEA officially made their announcement. It states, “this order places FDA-approved drugs that contain CBD derived from cannabis and no more than 0.1 percent tetrahydrocannabinols in Schedule V.”

A Schedule V drug, consists of the following criteria: low potential for abuse, with an accepted medical use, abuse of the drug may lead to limited physical or psychological dependence. Other drugs in this category are Lyrica, pseudoephedrine and codeine.

Rather than rescheduling CBD in general, it says that only drugs or products that have passed the FDA’s rigorous, expensive and time-consuming approval process, will be allowed to be given Schedule V drug status. Currently, in America, Epidiolex is the only CBD derived product that bears that title. This move by the DEA will restrict the actual distribution and access of medicine to the public by only allowing largely backed pharmaceutical and food/beverage industry titans to make it onto pharmacy shelves.

“What this does not do is legalize or change the status of CBD oil products,” DEA spokesperson Rusty Payne told NBC affiliate WTHR. “As of right now, any other CBD product other than Epidiolex remains a Schedule I controlled substance, so it’s still illegal under federal law.”

The Ninth Circuit Court of Appeals confirmed that hemp compliant with the US Farm Bill of 2014 is not to be treated as a controlled substance, as the Farm Bill preempts the Controlled Substances Act.

Congress is working to enact the 2018 version of the Farm Bill, despite recent news this week that those efforts may be delayed until after the November midterm elections. Some law firms expect hemp to be fully protected by the 2018 Farm Bill, if and when that’s passed.

“We anticipated that Epidiolex will be the first of many potential FDA-approved medicines based on the cannabis plant. These are welcome alternatives,” NORML Deputy Director Paul Armentano said in a statement following the rescheduling news. “But these products should not be regulated in such a manner that patients no longer have ready access to herbal cannabis — a product that humans have used safely and effectively as a medicine for thousands of years and is approved today by statute in 31 states.”

GW Pharmaceuticals said in a statement that the company is working hard to make Epidiolex available mid-November. Just in time for the Holidays. Epidiolex is anticipated to cost $32,500 per year, which GW Pharma stated they felt was cost comparable.