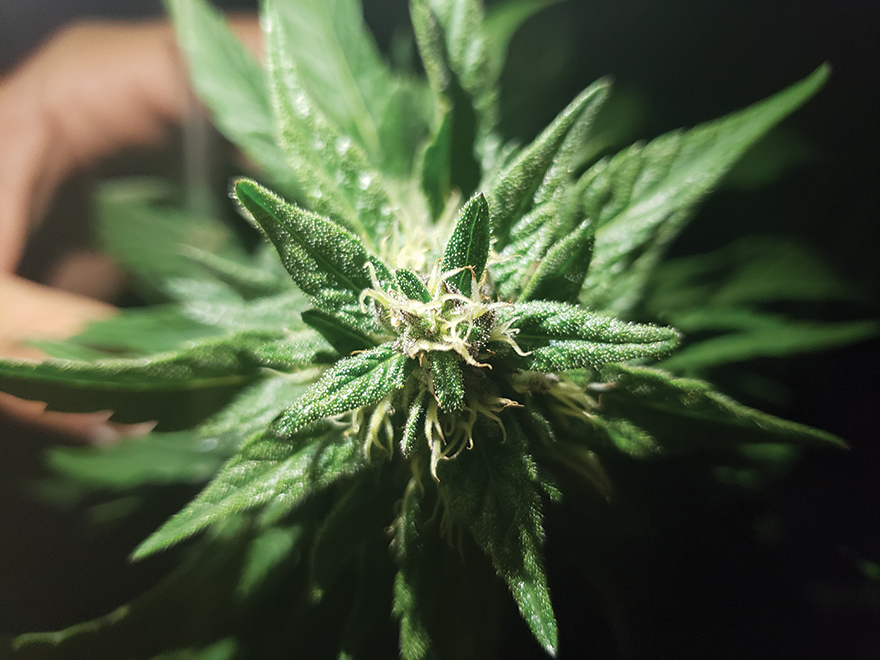 The Jamaican company, Timeless Herbal Care (THC), has sent the very 1st shipment of medical cannabis from Jamaica to Canada for analytical testing. THC shipped cannabis oil extract to Synfine Research, an affiliate company of Toronto Research Chemicals in September. Courtney Betty, the Timeless Herbal Care Ceo told Marijuana Business Daily ™, “This was the first test shipment to create a pathway from Jamaica to Canada… We think that, with the shortage of medical cannabis in Canada, Jamaica is going to be a great option… We’ve built our company on a model over the past five years in preparation for the Canadian opportunity.”

Cannabis was introduced into Jamaica throughout the 1850s and 1860s by indentured servants and slaves imported from India during the British rule over both India and Jamaica. Many of the terms used in Jamaican cannabis culture are based on Indian terms, including “ganja”. Cannabis was banned in Jamaica under the 1913 Ganja Law, supported by the white elites and the Council of Evangelical Churches in Jamaica. These harsh laws had even tighter restrictions during the time periods when the Jamaican authorities feared civil unrest in the lower classes. In February 2015, Jamaica’s legislature voted to amend the nation’s cannabis laws.

Timeless Herbal Care was one of the first licensed producers in Jamaica. Since Jamaica passed an act in 2015 to decriminalise small amounts of cannabis and establish a licensing agency to regulate a lawful medical cannabis industry on the island, the country’s MMJ industry has been a center of growth. The Jamaican Cannabis Licensing Authority, which oversees the permitting process for the cultivation, processing, distribution, sale and transportation of medical cannabis, told Marijuana Business Daily ™ it had issued 22 licences as of the end of August. An additional 126 are at the “conditional approval” stage, according to the Authority. Synfine Research plans on combining its catalog of more than 800 cannabis compounds with all natural Jamaican cannabis strains to develop new medicinal products. The Government of Canada issued the import permit, and the Ministry of Health in Jamaica issued the export counterpart.

This could mean the beginning of a lucrative international cannabis export and import business if things continue to go well. The rest of the world will want to catch up soon.