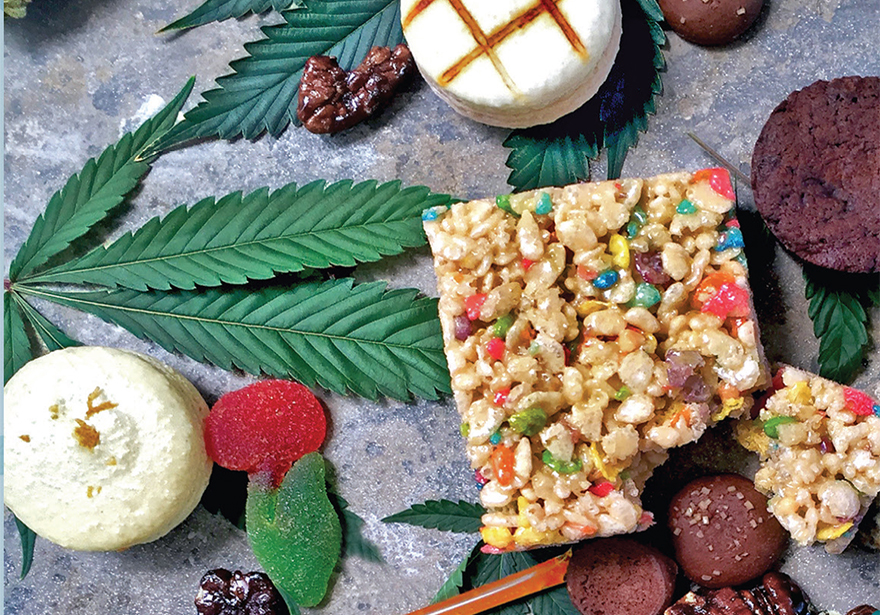 Hooray! Cannabis is now legal in California. It’s what we have all been praying and working for, over decades worth of time and combined efforts of advocates and activists worldwide. But it is a weary road ahead. We watched, and personally experienced, the ripple effect of hardships cannabis cultivator and manufacturers went through in Colorado and Washington states. As they sorted out their regulations from legalization in their states in 2013 to where we are now in 2016, a plethora of changes occurred. California is going to go through some extensive changes over the next few years. We can only hope that the lawmakers at be, will learn from some of the mistakes, setbacks and roadblocks Colorado and Washington have gone through, cutting down the extent of the kinks the California legal system will have to eventually work out.

A warning to our lawmakers, Washington’s overregulation with cannabis, grouping medical and recreational under one roof and taking away the right to grow at home, in turn drives the black market. The only defense I heard from California’s Bureau of Cannabis Regulation, in regards to cost inflation concerns was, “Colorado’s competitive market kept prices low, maintaining after legalization,” which is a moot statement because California did not implement the same taxing system or licensing structure as Colorado. Instead of a 3-tiered system for permitting, California has 17 classes of licenses, mandating use of a distributor and a transporter. The plant will get taxed at every level of the production process, until it meets the consumer, where they get met with an additional city and state marijuana sales tax on top of everything else.

I’m foreseeing the end of the $35 eighth cap. In Colorado, at least there is a different tax rate for medical than recreational cannabis sales, allowing for the 100,000 (give or take) resident patients of the Mile High state, to obtain cannabis for themselves, and all of their friends, so they don’t all have to get medical cards. California residents will have a ceiling on what inflation rate they are willing to pay due to taxes for their weed. Once the average cost of cannabis surpasses $60 an eighth (3.5 grams), it benefits the consumer to turn to the black market. If California can’t get a feasible cohesive system together that flows throughout the state, black market sales from unauthorized, unlicensed grows will run rampant.

That’s not the only thing to worry about. Now that Donald Trump is going to be President, there is fear and speculation about his actual stance on cannabis and what cabinet members and advisors he will pick to join him in The White House. I think the threat to try to keep cannabis a Schedule I Drug is a complete and utter joke. There is the one in a million, unlikely possibility of Barack Obama rescheduling cannabis on his way out, which I would love because we’re both from Honolulu, Hawaii where smoking cannabis is commonplace, as we saw in his Punahou High School yearbook. However, regardless of what happens with Trump or his advisors positions, the United States Government owns the patent on CBD and has licensed it to a New York pharmaceutical company, which happens to be a subsidiary of GW Pharmaceuticals. GW is one of the largest big pharma companies in the world, and they currently produce Sativex, in the UK and Canadian markets, which is a 1:1 CBD to THC ratio for pain management with multiple sclerosis patients and other severe conditions. They are now in clinic trials for Epiodilex in America, a CBD based anti-seizure drug for epileptic patients. They are doing so well, each time they announce success with each Phase of the trial their stock jumps up on NASDAQ.

My point is, more change is coming. I predict that by 2020, GW Pharmaceuticals will have already had applied for their conditional use of cannabis as an orphan drug, which will give them conditional rescheduling of CBD or cannabis. In this case, it wouldn’t matter what Trump or his advisors do to make cannabis a target. Even if California’s legalization drives the black market, there’s no way California is going to go back to being “illegal.”

Have a safe a Happy Holiday Season!