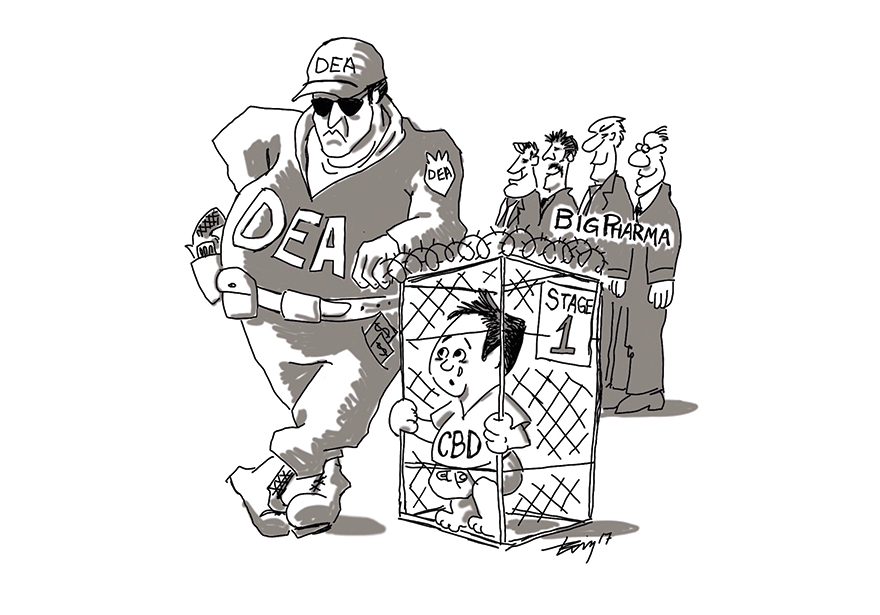 A three judge panel in the 9th Circuit Court in San Francisco sided with the Drug Enforcement Agency, refusing to reschedule CBD (cannabidiol) or acknowledge its medical benefits. The Hemp group that sued vowed to fund an appeal. What does it all mean? States that have medical marijuana laws are all still technically violating federal law. CBD is only allowed to be sold in states where there are laws allowing it. It doesn’t really change the way most hemp industry businesses will operate, however, it does pose a risk like 280E now applying to CBD companies and the potential for raids or shut downs.

States that have acknowledged CBD as a separate scheduling are far ahead of the game. It seems like the federal government is just waiting for the FDA’s approval of Epidiolex to give GW Pharmaceuticals the head start for CBD distribution. Even with this new reinforced opinion from the feds and DEA, GW Pharma has passed a law in Colorado that allows the scary Schedule I CBD drug to be sold in pharmacies. It seems odd that the majority of states believe cannabis has medical benefits but the federal government says CBD doesn’t have any medical benefit at all when they own the patent on CBD.

The court’s decision means that the DEA was within its authority to clarify CBD as a “marijuana extract.”
The court did in fact acknowledge that the U.S. 2014 Farm Bill allows states to grow hemp, giving CBD producers some protection if they can prove their products were legally produced.