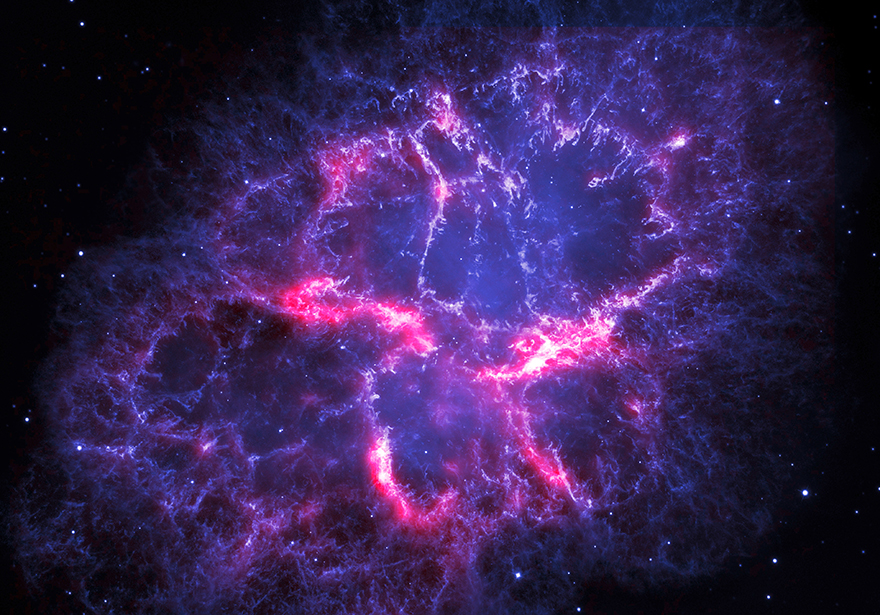 It’s been a true passion and pleasure to bring to you every month a wealth of information, education and updates.

This issue in particular has been a joy to produce. Growing up in Hawaii, I have always been fascinated by outer space. I always thought that with the universe being such a vast place that it would be impossible for us to be alone or the only intelligent beings to ever exist.

With the recent announcement that red leaf lettuce was successfully grown on the International Space Station, our stoner team thought, “That means that cannabis can be grown in space!”

The implications of a sustainable food supply being created in space would entail the preparations for the commercialization of outer space. The public has already been notified about the manned mission to Mars to attempt colonizing the red planet. Commercializing space or even nearby planets like Mars, would mean medicine would be needed in addition to food. What better seeds to bring than cannabis? And what better to plant than hemp in questionable soil?

So we reached out to the professor that created the hydroponic systems currently being used in space. Our excitement and enthusiasm was met with gratitude and praise when Dale J. Chamberlain, who once worked with NASA, was a fan and familiar with the magazine. He founded the High Altitude School of Hydroponics in Colorado and grows amazing weed high up in the mountains.

In our interview he confirms the possibility of growing cannabis in space as well as the existence of “aliens” or interdimensional beings. There are are no flames in space, so Prof. Chamberlain points out cannabis would have to be consumed in edible form. It would only be edibles in space, which is why we dedicate this issue to outer space.