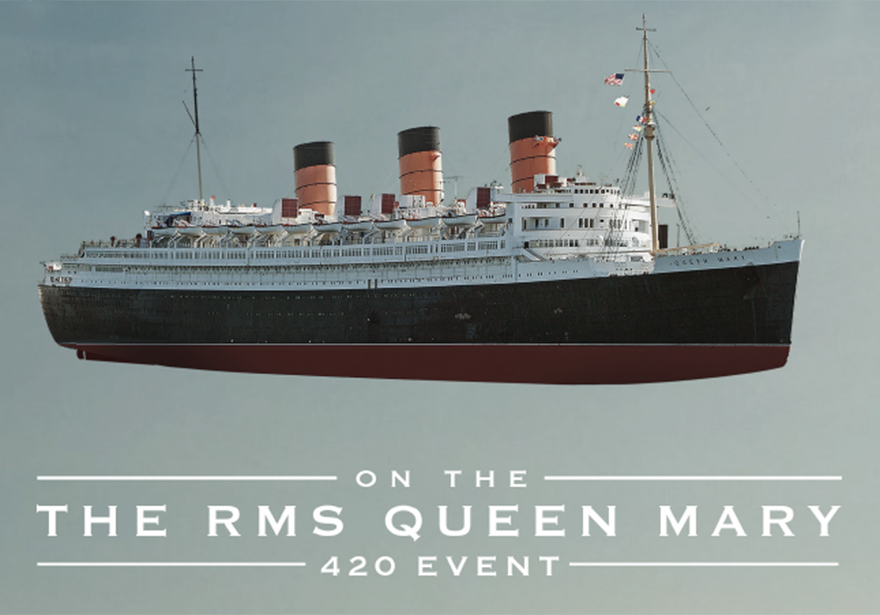 On January 1, 2018 many Californians welcomed Proposition 64 with open arms. Baby boomers, Gen-Xers and Millennials alike scurried to the few licensed dispensaries for their first chance at, “legal weed” in the adult use market. Although, prop 64 clearly states that it is only for the 21 and over adult community, many people who are “green” to the green believe the plant has been completely legalized. The truth is, the legality of the plant is still at question until it is federally rescheduled, the consumer will have to abide by city and state law surrounding the plant. Prop 64 provided a beginning to a recreational/ adult use cannabis state. The new law would regulate the adult and medical sales of the cannabis plant within regulated licensed dispensaries. These new laws regulated every part of the cannabis industry from cultivation and manufacturing to distribution, sales and events.

Recently the Orange County Chapter of the National Organization that reforms Marijuana laws (OC NORML) attempted to organize a hemp-based CBD event on the Queen Mary, Her Royal Highness (HRH). As an educational outsource for this industry they wanted to organize an event directed towards the population of people interested in learning more about the plant called cannabis and its’ close cousin, hemp. Her Royal Highness was to take place on April 20, 2018 otherwise known as, 420 day the nationally recognized holiday surrounding the cannabis and hemp industry. HRH was promoted through social media as an educational CBD event with no THC sales allowed for the 21+ crowd.

The direction of this event was to promote their new campaign targeting the Prop 64 adult use community instructing consumers to, “go low and slow” in reference to trying cannabis as medicine or recreation. Along with this message, Her Royal Highness wanted to provide education and cultural awareness to a new audience aboard the historical Queen Mary with everything from panel discussions to live entertainment.

Unfortunately, the city of Long Beach stopped this event stating that hemp derived CBD products can only be sold in licensed dispensaries using code 5.90 of the Long Beach municipality as well as MAUCRSA (Medicinal and Adult-Use Cannabis Regulation and Safety Act). While hemp and cannabis products both appear to come from the same plant, they are more like cousins. Hemp is typically distinguished by its use, physical appearance and lower concentration of tetrahydrocannabinol (THC). Hemp producers often grow the plant for the one or more parts that include the seeds, flowers and stalk. The plant is cultivated to grow taller, denser and with a single stalk.

The core of volunteering with NORML is to understand its fundamentals of how to protect the community and advocate for policy change when faced with discrimination or misrepresentation of the laws surrounding cannabis. Kandice Hawes, the Director of OC NORML stated, “Cancelling HRH was a long and hard thought out decision but we could not go forward and put our sponsors and attendees in jeopardy. OC NORML is hoping they can work with the city to reach clarification on Industrial Hemp CBD in the city of Long Beach.

On Tuesday, April 3 some members on the board of OC NORML attended a Long Beach City hearing to discuss the abrupt end to the planning of their event. During public comment, the Director, Events Officer and Community Outreach Officer spoke on behalf of all areas that were impacted by the cities choice to shut down hemp derived CBD sales at our event, educating the council as to the difference from Hemp and CBD as well as citing the codes and correlation to MAUCRSA that Long Beach referenced as the reason Her Royal Highness could not allow the hemp derived CBD to be at or be sold at the event. If this does not change, OC NORML worries that there will be further damage to the hemp community and entrepreneurs of this industry.