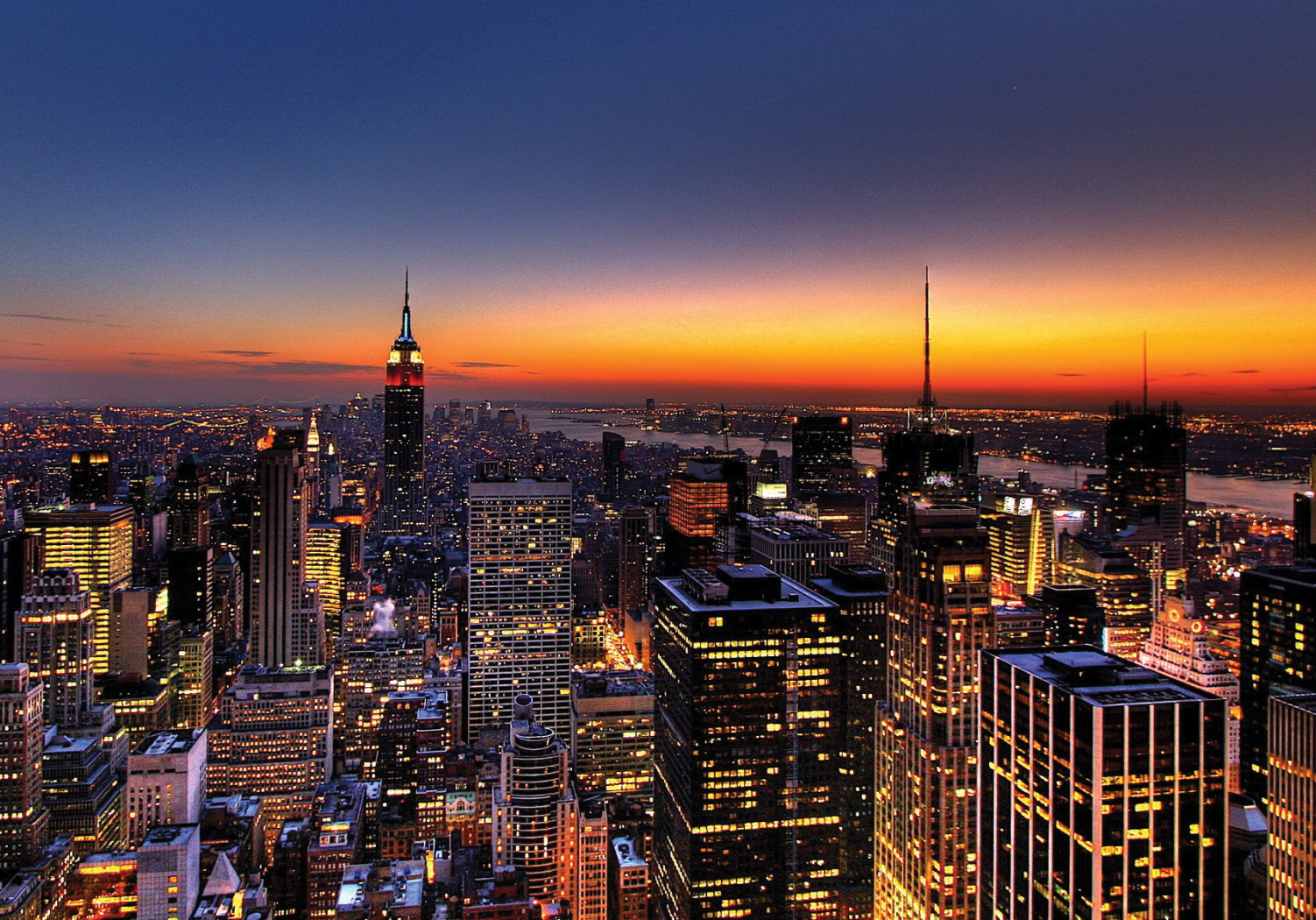 Last summer, New York lawmakers proposed legalizing the use of medical marijuana with intensive and restrictive regulations. The Health Department is now nearing final guideline decisions that may indicate the fruition of supporter’s concerns.

The law states that only patients afflicted with at least one of ten predetermined conditions will be permissible to obtain cannabis for medical use. Unfortunately, the final regulations are not including new conditions, such as PTSD. At this time, it is unclear as to how many patients will be allowed to register for legal use, ranging from thousands to hundreds of thousands. These restrictive regulations are concerning to Assemblyman Richard N. Gottfried, the law’s sponsor, who voiced his unease to the Times, “There are people from very, very young children to very elderly New Yorkers who are going to continue to suffer unnecessarily.”

Initially, the state will only allow five, licensed, non-profit groups to produce, sell and operate a total of twenty dispensaries statewide. The prices will be dictated by the Department of Health Commissioner, Dr. Howard A. Zucker – not the market – which concerns many potential patients that high costs will be prohibitive in accessing the medicine they need. The regulations have prohibited sale of the whole plant and inhalation of the plant; thus, meaning only costly extracts and other consumables will be allowed for use. Additionally, producers will only be permitted to cultivate five strains of cannabis, of the DOH’s choosing, and will not be permitted to use strain names that may parallel ‘street names’.

The obvious and vexing issue with all these restrictions and regulations is that New York seems to be substantially behind the times. The medical marijuana market is not a new concept, over 20 states have already legalized cannabis, and it has been medically legal in California for nearly two decades. It seems as though New York is taking extreme caution as they witness other states still navigating their own marijuana reforms and regulations. Gabriel Sayegh of the Drug Policy Alliance rightfully commented, “If we were having this discussion in 1998, one would understand the extreme caution. But it’s not the late 1990s, it’s 2015.”