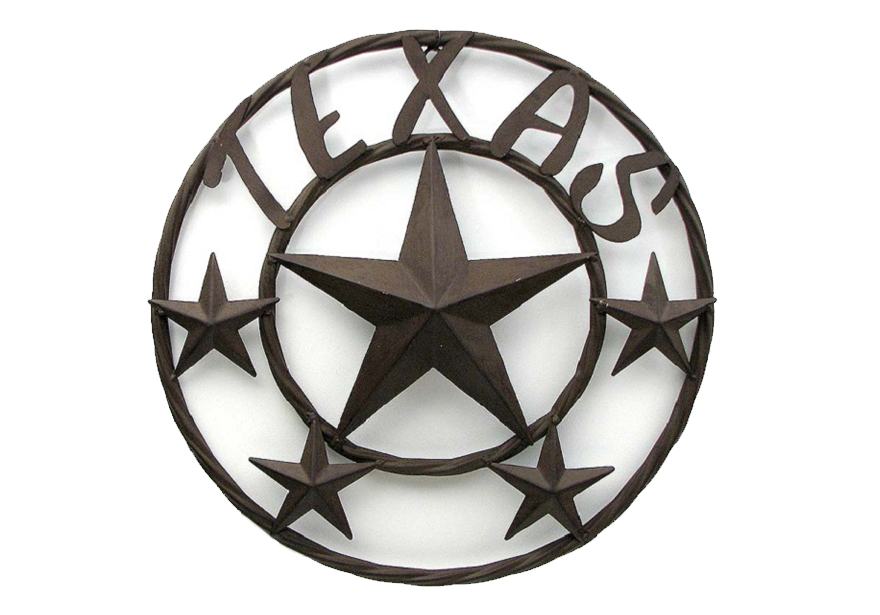 Texas State Representative, David Simpson (R), introduced a bill to decriminalize marijuana in the state. His bill will join 25 other cannabis bills currently filed this session.

The 24-page bill, H.B. 2165, removes all mentions of marijuana in Texas law and would end prohibition of the plant in the state and view it as a traditional crop.

This bill is vastly different from legislation passed in other states where marijuana is currently legal. In those states, regulation and taxation has been strictly controlled, and in most, sales is monitored from seed all the way to final purchase. Simpson admits that he knows there is little chance of this bill actually passing but hopes this will help to begin marijuana reform in Texas.

Simpson sites religious views as part of the reason for proposing the legislation. “I don’t believe that when God made marijuana he made a mistake that the government needs to fix,” Simpson said in an op-ed (short for “opposite the editorial page” aka opinion piece) for The Texas Tribune.

According to his op-ed, Simpson is “especially cautious” to make laws banning plants, the marijuana plant being one of them.

Simpson points out that the United States’ attempt at the prohibition of alcohol only lasted from 1920 to 1933, which is a reason as to why he believes marijuana should be legalized.

Simpson also notes that that prohibition of alcohol brought about an increase in organized crime and government corruption and emphatically believes that the illegality of marijuana is doing much of the same.

“Our current ‘war on drugs’ policies…[have led to] a proliferation of ever-changing exotic designer drugs and a disregard for constitutional protections in the name of eliminating drugs at any cost,” Simpson wrote in his op-ed.

According to the op-ed, Simpson wants to encourage a discussion about the “impact of prohibition enforcement on constitutionally protected liberties.”

However, in an interview with the Houston Chronicle, Gary Hale, a former intelligence chief of the Drug Intelligence Agency, said that Simpson’s bill will probably not pass as it currently reads.

“A blanket decriminalization of marijuana and a classification as a vegetable is not going to happen,” Hale said. “Overall legalization will not happen, but in my opinion, it will happen in incremental baby steps.”