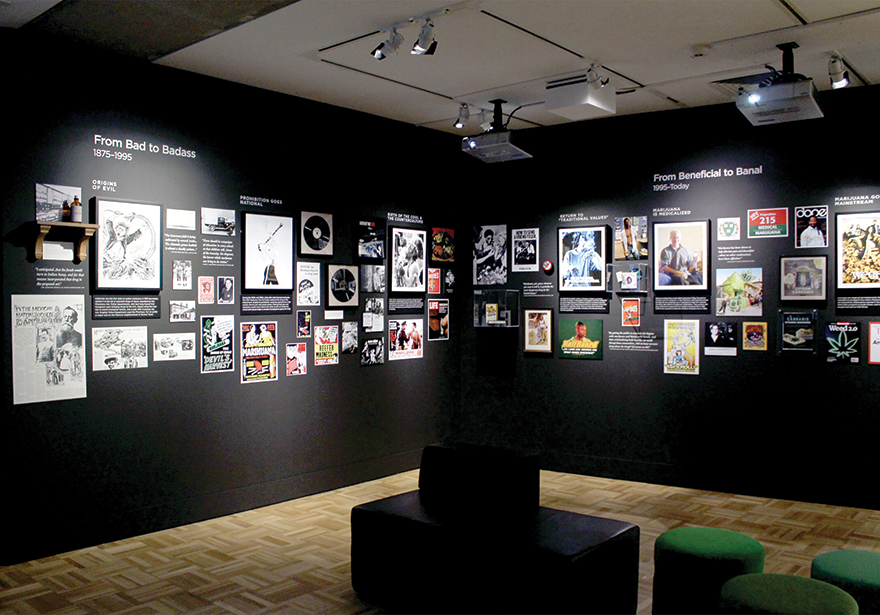 It’s a sign of the times when a municipal museum group seeks to shed light upon the history of cannabis within the Golden State. As California is set to place a groundbreaking initiative on the November 2016 ballot that will consider marijuana for recreational use, the Oakland Museum of California decided to curate this bold first-of-its-kind exhibit.

“Altered States: Marijuana In California,” is a unique exhibit focusing on cannabis, the history of social use, legal issues and the upcoming and hopeful acceptance to this highly regarded plant. This Bay Area exhibit is opening mainstream awareness that cannabis has many medicinal purposes. The goal is to become an integral part of society and hopefully never to be considered an undesirable entity again. It seems only fitting that with San Francisco and Oakland leading the way, in cannabis reform in California that the Bay Area be home to this amazingly progressive presentation. 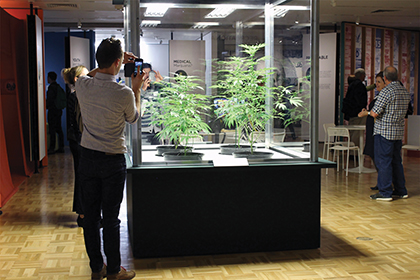 Associate Curator of Natural Science, Sarah Seiter shares, “We have designed an open and participatory experience to engage anyone who has an opinion or wants to learn more about the complex issues and information about this topic. What you’ll find on display includes active and preserved specimens of cannabis on loan to the museum. Included is a walk-in installation by artist Cybele Lyle, which alters the viewer’s perspective of space and time, and a ‘Cannabis Confessional’ that allows the visitor to share their private anonymous thoughts about marijuana.”

The exhibition has procured artwork, political documents, classic propaganda, scientific displays, interactive and multimedia exhibits. All of these items were gathered to provoke, question, and attempt to understand the prolonged prohibition of this plant. Also included in the exhibit are fact and statistic displays of crime and stereotyping in non-medical states, as well as a telephone booth of testimonials from mothers and families where you pick up the phone and listen to countless stories of how cannabis has changed these families’ lives. There are products, plants, books and magazines, along with a time line of cannabis’ history throughout pop culture. As America and other countries move to a better comprehension of cannabis and the true benefits, we at Edibles List Magazine appreciate the time and dedication brought forth by the Oakland Museum of California! 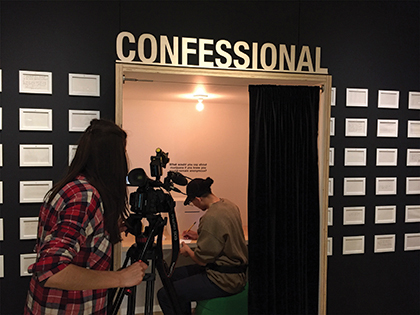 If you find yourself near Oakland, California, we highly recommend checking out this revolutionary exhibit. The exhibit will be on display through September 2016. Oakland Museum of California, is an interdisciplinary museum dedicated to the art, history, and natural science of California.

Oakland Museum of California is located at 1000 Oak Street, Oakland, California. Visit the website at www.museumca.org