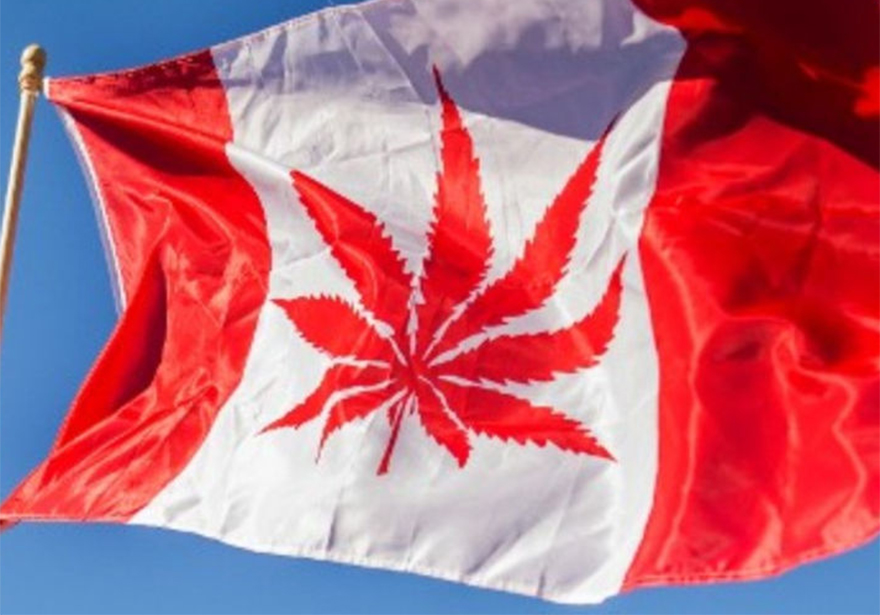 In the spring of 2017, Canada’s Liberal government will introduce legislation to decriminalize and regulate recreational marijuana according to health minister, Jane Philpott. Speaking at an April special session of the UN general assembly in New York on drug policies around the world, Philpott said the Canadian law will ensure marijuana is kept away from children and will keep criminals from profiting from its sale.

“We will work with law enforcement partners to encourage appropriate and proportionate criminal justice measures,” she said. “We know it is impossible to arrest our way out of this problem.“ Legalizing marijuana was a major campaign plank for Justin Trudeau, who became prime minister after his Liberal Party won last fall’s election.

Under the new legislation, Canadian marijuana growers and distributors would not face the same problems and risks that make marijuana business in the U.S. worrisome – like being barred from opening bank accounts or doing business with big-money investors. Although a state may legalize marijuana use, the federal government lists it along with LSD and heroin as an illegal Schedule 1 drug.

Canada has fewer than 30 government-licensed companies legally selling medical marijuana, making it far less that the billion dollar industry in the United States. There are renegade provinces however, not unlike Colorado and Washington, Vancouver recently issued business licenses for medical marijuana dispensary under new city regulations. Victoria, capital of British Columbia is reportedly planning similar regulations. However, storefront dispensaries are banned in Canada, and police recently raided 43 unlicensed operations in Toronto, seizing 595 pounds of pot. Criminal charges were filed against 90 dispensary owners and employees.

At present, only licensed producers are allowed to distribute medical marijuana by mail to doctor approved patients, however that may change by August after a Federal Court ruling this year ordering Health Canada to allow patients to grow their own therapeutic pot.