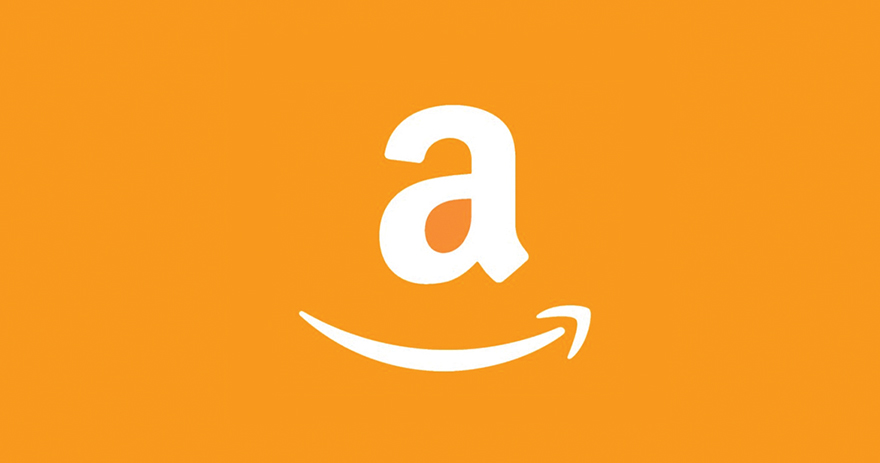 One can almost picture Jeff Bezos, dressed as the Statue of Liberty, with an armful of freshly harvested flower, declaring to the world, “Give me your stoners, your potheads, Your huddled masses yearning to smoke weed…” In a stunning turn of events, Amazon has reversed its prior stance on cannabis use by it’s employees, and will no longer test for cannabis in non U.S. Transportation regulated positions. So, if you’re not driving for Amazon, it looks like it’s time to start waking and baking before your shift!

It may be too early to start calling The Bezos a green hero just yet. Amazon likely only made the move in response to a class action lawsuit in New York City against the company, within which workers accused the company of unfair practices when Amazon was still testing for cannabis in applicants, in what is now an adult use state. The genesis of the lawsuit was when applicant Michael Thomas got turned down for a sorter job at a warehouse in Staten Island based on a positive test for cannabis. He filed a complaint against the company in federal court. However, the company is also publicly supporting the MORE Act of 2021, which would legalize cannabis at the federal level. The company will no longer be screening for marijuana in it’s employment application process for non transportation positions.

Is this a good thing? Yes and no. Amazon is a massive company with a lot of influence and resources. Having it back legalization and it’s acceptance of workers that toke is great. But, I do wonder if Amazon is muscling it’s way into the cannabis retail space for some sort of play if MORE passes. We’ve seen how Amazon can wreak havoc in retail spaces. Do we want Amazon in ours? In conjunction with this move, the e-commerce giants have also stated they are committing more to their workers in light of recent media that paints the conditions at Amazon worksites as problematic. Let’s hope Amazon is backing the MORE Act and making these changes for the right reasons. Whatever their motivations, it’s a step forward for workers and adds momentum to the legalization movement.