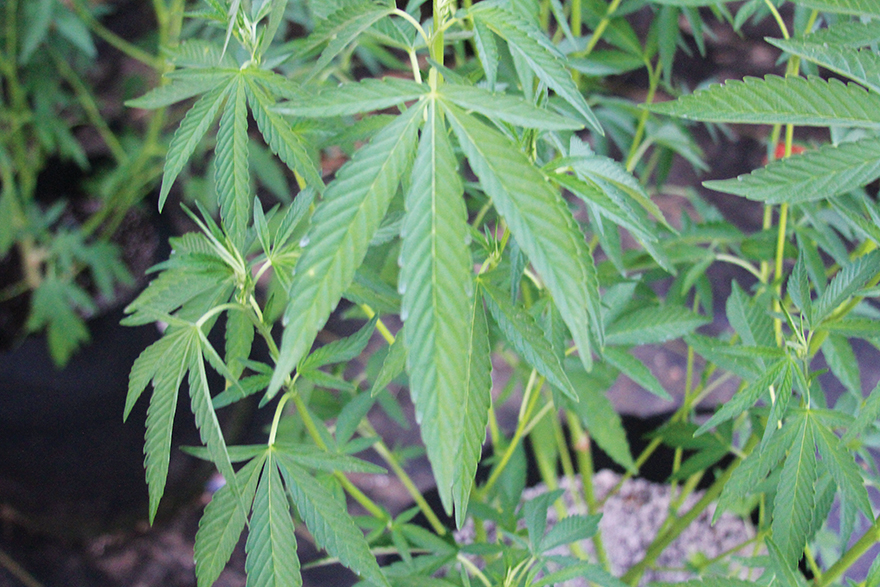 There have been many moves that have led us to believe that federal legalization of cannabis is on the horizon. Only 2 states remain that don’t have medical cannabis, adult-use or CBD laws.

But recently there are two key pieces of U.S. federal legislation that have been revived, the Marijuana Opportunity Reinvestment and Expungement Act (the “MORE Act”) and the Secure and Fair Enforcement Banking Act (“SAFE Banking Act”).

If passed, The MORE Act, would deschedule cannabis from the Controlled Substances Act and enact various criminal and social justice reforms, including expungement of prior cannabis convictions.

It was originally introduced in July 2019, the MORE Act of 2019 passed in the House, but died in committee. On May 28, 2021, House Rep. Jerry Nadler (D-NY) reintroduced the MORE Act with some changes, including eliminating prohibitions limiting participation of individuals with prior criminal marijuana convictions in legal cannabis businesses.

The 2021 MORE Act has yet to be scheduled for a vote. Social justice advocacy groups, such as the ACLU and the NAACP, are urging congressional leaders to hold a vote on the MORE Act of 2021 in the House by the end of June.

In a letter sent to House leadership on June 4, 2021, the Leadership Conference on Civil and Human Rights, (representing more than 220 national organizations), pushed the importance of passing the 2021 MORE Act stating, “[i]n the face of a growing national dialogue on discriminatory law enforcement practices, including the disproportionate policing of drug use in communities of color[.]” While the 2021 MORE Act is expected to pass in the House, it may die again in the Senate.

The other light at the end of the tunnel is the SAFE Banking Act. Cannabis is obviously a cash heavy business, but the banking regulations up until now have prevented the access to the federal banking system. Only a few states created banking systems when they passed their medical / recreational cannabis laws, Colorado and Oklahoma are some of them. States like Hawaii use Colorado based banks in order to conduct their transactions.

Nevada and Washington state has banks that charge upwards of $2,000-$5,000 a month to have a licensed cannabis bank account. California, in particular, did not create any banking laws for cannabis when their adult-use Prop 64 went into effect in 2018. Businesses have to jump through hoops like going to a dozen post offices or Western Unions to get money orders in order to pay their cannabis taxes and the taxing agencies don’t care.

If passed, The SAFE Banking Act would provide a safe harbor for banking institutions providing services to cannabis clients. It was originally introduced in March 2019, which passed in the House, but died in committee.

It was reintroduced in March 2021. The SAFE Banking Act of 2021 passed quickly in the House and was introduced in the Senate on March 23, 2021, where it remains.

While current Senate Majority Leader Chuck Schumer (D-NY) is not opposed to cannabis legislation, he has reservations about the SAFE Banking Act of 2021 and a desire to introduce a separate federal legalization bill to the Senate floor, “soon,” that would have broader application than the SAFE Banking Act.

While it remains unclear when the federal legalization of cannabis will come, it is apparent that it’s coming and the waves of change are on their way. With the increased support of state governments strong, and an outcry for reform from social justice advocacy groups, it may be just a few short years until we see a federal cannabis tax and framework.