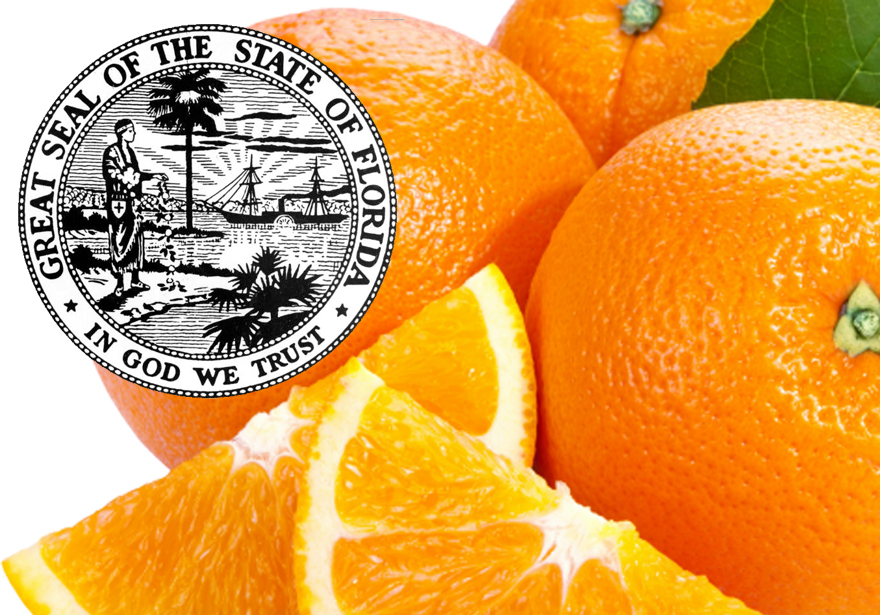 Renee Petro’s son, Brandon, has been living with epilepsy for most of his 13-year-old life.

He has seizures nearly every day, and according to a Tampa Bay Times article, Renee is terrified by every seizure he has. Epilepsy is a neurological disorder, which causes those affected to have seizures. It affects approximately 3 million Americans, and currently has no official medical cure.

There have been few official studies done regarding cannabis and helping control epileptic seizures. However, there are several reports that medical marijuana, specifically strains high in CBD and low in THC can help curb epileptic seizures.

According to a TIME article, Charlotte’s Web–which is low in the psychoactive component THC, which gets users “high” and high in cannabidiol (CBD) is a compound that possesses significant medical benefits- is “believed to reduce seizures in those suffering from certain forms of epilepsy.”

Florida legislature passed a bill last year making the “Charlotte’s Web” strain legal. It’s use, on the other hand, remains a political debate, meaning that Renee Petro is still unable to use it to help her son. According to the Tampa Bay Times article,

Brandon Petro has been well served by medical marijuana in a
controlled atmosphere.

“They flew to California, where medical marijuana is legal. Brandon began treatment under a doctor’s supervision,” the article reads. “Renee said he went seizure-free for the three week trial. She said his mood seemed to improve.”

There is certainly a lot of anecdotal evidence showing that Charlotte’s Web could be useful in helping control epileptic seizures, but Dr. Selim Benbadis, director of the Comprehensive Epilepsy Program at University of South Florida and Tampa General Hospital, warns that people should be cautious before diving headfirst into any kind of treatment with
the strain.

“We need clinical trials,” Benbadis said in the Tampa Bay Times article. “There are also people who do not respond, but you don’t hear about any of them in news stories.”

However, what Benbadis fails to take into consideration is that publically funded clinical trials will not happen until marijuana is rescheduled and many of these parents are faced with dire situations. They have exhausted all other avenues and are left without a choice but to hope cannabis provides a relief pharmaceuticals have failed to provide. There are so many patients that are desperate for the help of cannabis and are unable to get the medicine they need due to antiquated legislation and reform. It is only a matter of time until patients will be able to use their medicine freely without fear.