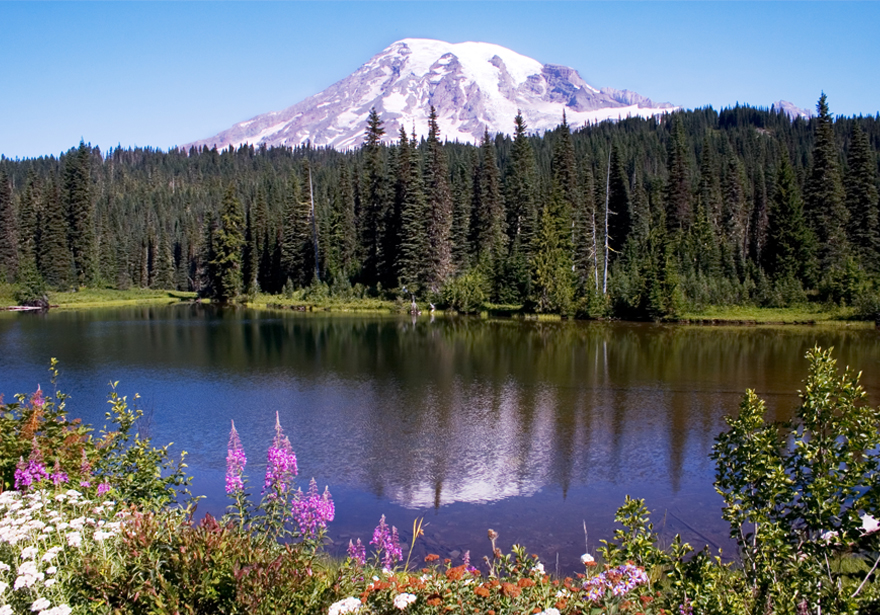 The town of North Bonneville, Wash., is a quite town with little-to-no notoriety; however, the town has been making waves in the news recently thanks to the city’s local government opening up a recreational marijuana shop called The Cannabis Corner.

According to Bee Miller, supervisor of The Cannabis Corner, having the city run a marijuana shop was one of the only ways for the local government to get money back from the sale of recreational marijuana in North Bonneville, since all money from sales in Washington goes to the state’s budget.

Miller said the idea of having the government run a cannabis shop spawned from the fact that local governments operate liquor stores.

“It’s the same concept as liquor stores, Miller said. “We’re using models that exist for other industries and putting them together to create a strategy that’s smart and effective for our local community.”

The Cannabis Corner currently employs 11 people, and is still pulling in new vendors.

“Having a local job to commute to is so good for area residents,” Miller said. “We’re supporting a whole network of hundreds of jobs in the region.”

Despite the hefty taxes that Washington State puts on the sale of cannabis, Miller said the shop is actually turning a profit.

With the cannabis industry gaining steam in Washington, and now that the store is finally open, Miller said the store has received a lot of positive feedback from the community.

“I’ve noticed that in the store, everyone that comes is really happy, and we actually have some regulars,” Miller said. “We have a dedicated regional following, people are so thrilled that prohibition is starting to end.”

Miller said the clientele that walks through the doors is mostly older people that don’t have access to the black market, and potentially have a lot to lose by acquiring marijuana illegally.

“There are people that are willing to pay a little bit more to do it right,” Miller said.