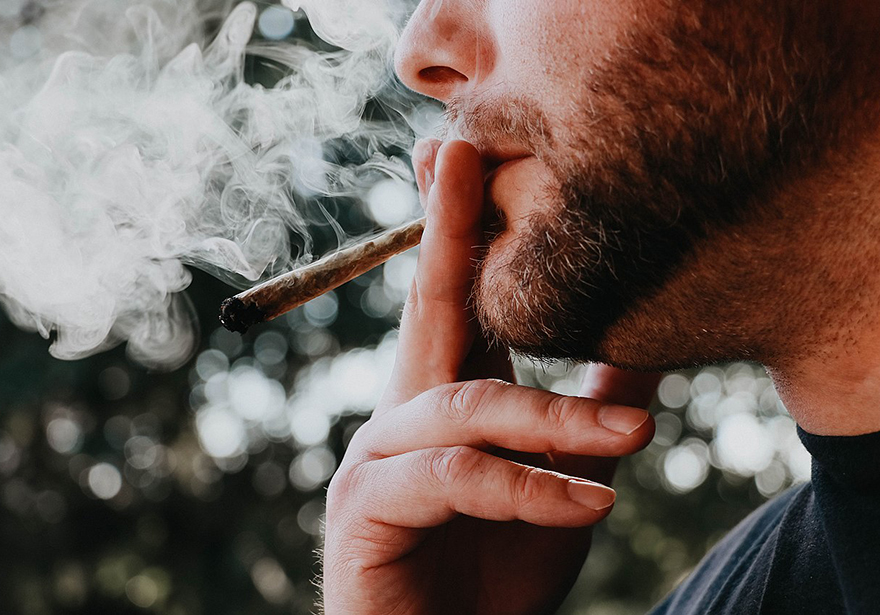 State Question 820 allows voters to vote on Cannabis legalization in the November 8th election, but with one major caveat. In order for the initiative to appear on the ballot as an initiated constitutional amendment, 94,911 signatures must be collected from Oklahoma residents within a 90 day period, or by August 1. This initiative was approved to circulate May 3 and thousands of names have already been collected for this constitutional amendment to be put on the ballot; it must be submitted a minimum of 60 days before the election to make the ballot.

If approved by voters, SQ 820 would create a new statute for a recreational marijuana system. Anyone over 21 would be able to obtain a license through the Oklahoma Medical Marijuana Authority, the state agency which administers the medical program.

According to Meg Tilley, the campaign chairman and director of Oklahomans for Sensible Marijuana Laws said the statute would also create a process for people to “seek modification, reversal, re-designation or expungement of certain prior marijuana-related judgments and sentences.” Tilley said “the process would be available for non-violent crimes related to the possession of marijuana”, she added, “people should have a fair shot to get their lives back after a past marijuana conviction.”

A 15 percent excise tax would be imposed on adult- use marijuana products, with revenue going to an “Oklahoma Marijuana Revenue Trust Fund.”

The funds would first cover the cost of administering the program and the rest would be divided between municipalities where the sales occurred (10 percent), the State Judicial Revolving Fund (10 percent), the general fund (30 percent), public education grants (30 percent) and grants for programs involved in substance misuse treatment and prevention (20 percent).

There has been some debate about the direction Oklahoma should take when implementing recreational cannabis from different Marijuana advocates and their organizations. Ultimately both of these groups want the same thing, but they disagree over the way to regulate the industry, and whether it should be legalized by changing Oklahoma’s Constitution or by adding a new law.

Here is the definition of the two opposing paths to take. The first option is an amendment (SQ819) and just like amendments made to the United States Constitution, these initiatives make changes to existing Oklahoma State constitutions. Meanwhile, statutory initiatives (SQ820)bring about new laws. These initiatives are proposals for new legislation within the state. (ORCA vs OSML).

SQ819 is backed by Oklahomans for Responsible Cannabis Action (ORCA), Jed Green, the group’s director stated, “We believe that people’s rights and freedoms are not rights and freedoms unless they’re guaranteed in the constitution.” The SQ819 is currently tied up in court and has not gotten as far as SQ820.

Green doesn’t want to see the same mistakes that were made before medical marijuana became legal. “We’ve seen historically when they’re in that situation, they do something, they get sued, it all gets locked up,” Green said. “We’re still dealing with that right now.”

Gov. Kevin Stitt (R) claimed in his State of the State speech earlier this year that voters were misled when they passed the initiative to legalize medical marijuana in the state, arguing that the measure may require legislative reform. The governor said that the ballot question passed by voters “was misleading, and it has tied our hands as we regulate the industry.”

Green stated” If we’re going to take the step, let’s take a solid step.” Green said if State Question 819 passes, Oklahoma would have recreational marijuana after just two months. But he said with State Question 820, the state legislature could delay implementation for up to four years. “The market is here. It has been here. It’s going to be here. Marijuana has been the number one cash crop for a long time and so it’s an inevitability.”

On the other side Campaign Manager Michelle Tilley director of Oklahomans for Sensible Marijuana Laws said that with the “yes” vote on State Question 820, this is not the case.”We believe the legislature, as they learn more and more about this industry, they have shown themselves capable of adapting this into the rest of our government.”

One way or another it looks like recreational use of cannabis will soon be legalized in Oklahoma, and Edibles MagazineTM is hopeful that many of those users with non-violent possession convictions may have a chance to have their records expunged. Only time will tell.