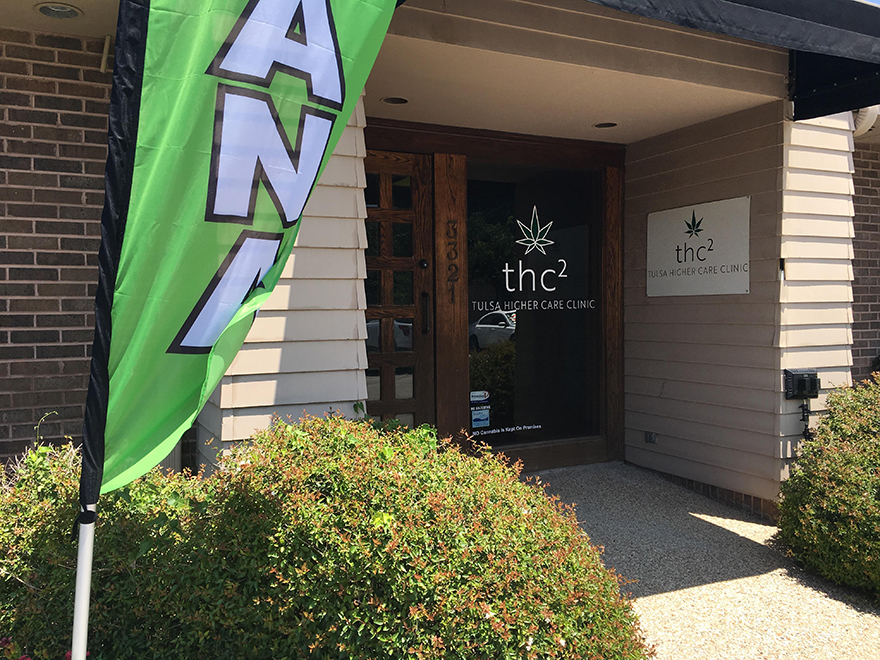 Oklahoma has passed State Question 788, The Medical Marijuana Legalization Initiative making them the 30th state in the Union to legalize cannabis is some capacity. The results of the ballot were: 507, 582 (56.86%) voted yes against the no vote of 385,176 (43.14%) but some pretty strict stipulations followed soon after, being referred to as “Emergency Rules”, and on July 10th (710) of all days. The restrictions ban all forms of smokeable cannabis in dispensaries, meaning you can still grow at home if you’re able. It also limits the number of dispensaries in the state to 50, requires a pharmacist to be on site during all operating hours and prohibits doing business on Sunday, just like Chick-fil-A.

The general counsel for the Oklahoma State Department of Health faces criminal charges of falsely reporting a crime and creating a fictitious ProtonMail account to send herself threats over the agency’s work on the state’s new legalized medical cannabis program. Julie Ezell submitted her resignation from the Health Department, just hours after the filing of two lawsuits challenging the emergency rules approved by the state Board of Health on July 10th as a reaction to SQ 788. The fictitious threats Ezell sent to herself seemed designed to gain sympathy for the emergency rules and cast cannabis advocates in a bad light. Some examples read:

“We will expose your corruption and evil. We would hate to hurt a pretty lady. You will hear us. We are just beginning.”

“You impose laws like a dictator and respect none
of them”

“You appear distinguished in glasses. Wear them for the camera.”

As nice as it is of her fake stalkers to call her a “pretty lady”, this whole affair does not bode well for the state. The emergency rules, the Department of Health’s attorney catfishing herself, and Oklahoma’s history of Draconian laws regarding anything cutting edge. Tattoos weren’t legalized there until 2006. I was born and raised in Oklahoma and I never once legally got a tattoo there. I’m glad voters from my home state are ready but I can’t help but think that the patients there must deserve better.

We spoke to Whitney Wehmeyer the founder of the Tulsa Higher Care Clinic and she seems very optimistic, which is a great sign. They’re receiving over 1000 phone calls per day and the public interest and support is clearly there so let’s hope for the best. We are here and ready to help however we can.