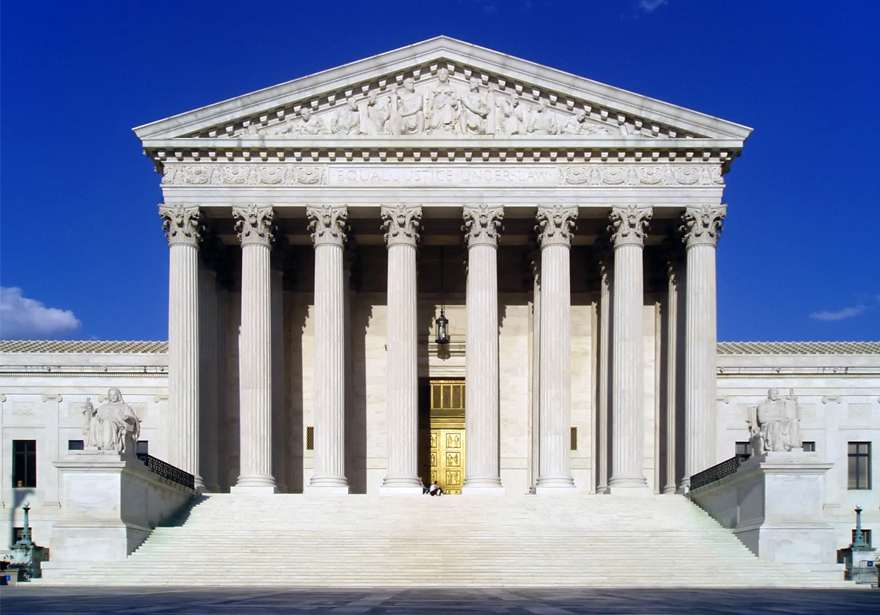 Nebraska and Oklahoma appealed to the Supreme Court to reverse the 2012 voter’s decision to legalize the use of recreational cannabis in Colorado in December 2014. The states are unhappy about the issues it has caused along their borders. The states cite it as a “cross border nuisance,” increasing the amount of cannabis supply in the region.

The Supreme Court has asked the Obama Administration to weigh in on the issue as it considers the lawsuit. The Administration has always left it to the State to decide individually about cannabis, although it is illegal at a federal level. The Department of Justice will continue to investigate.