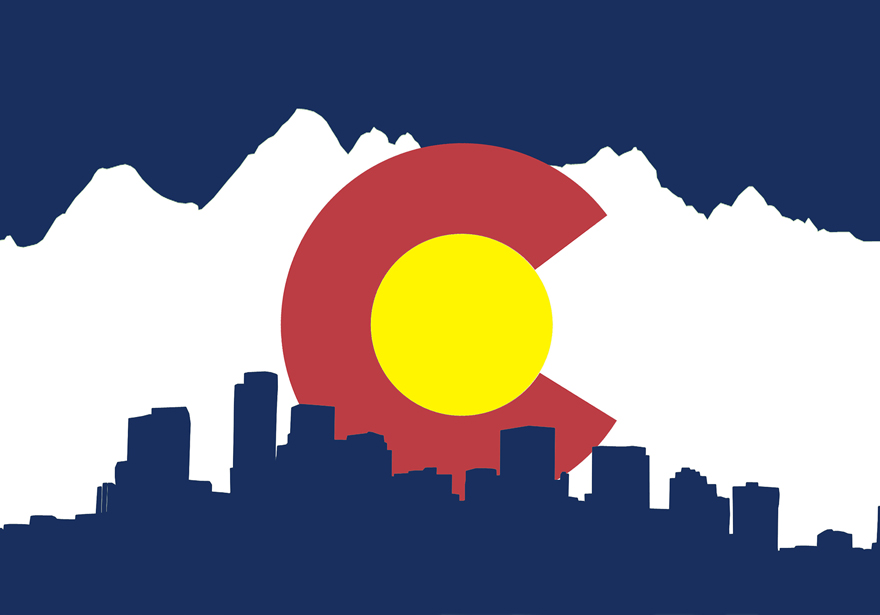 DENVER – Senate Bill 14 cracks down on large, unregulated, medical cannabis grow operated by caregivers. However, the bill was amended May 4, which has passed the legislature vote to allow a student’s prescribed medical marijuana onto school property. The bill has been passed to Gov. John Hickenlooper (D), who has 30 days to sign or reject it. A spokeswoman for the governor explained that he would be signing it, according to Fox News. The revision, called “Jack’s Amendment,” is named for Jack Splitt, a 14-year-old middle school student from Lakewood. Jack’s mother testified that her son is unable to attend school if using medical marijuana as it is banned from school property.

Splitt suffers from dystonia, a neurological movement disorder that causes his muscles to contract uncontrollably. He also has spastic cerebral palsy. Both of his severe conditions have symptoms that are alleviated by medicinal cannabis in a way that no other medicine provides.

Stacey Linn, Jack’s mother, said her son could return to school, only if SB 14 becomes law, with Jack’s Amendment intact.
“It’s his favorite thing to do,” Linn said, noting that other kids get to take prescribed speed and narcotics on school property.
The bill requires cannabis to be administered in an appropriate time and place, by a parent or medical professional that accompanies the child to school. But the primary purpose of SB14 is to create a stricter system for regulating undocumented medical marijuana caregivers. The bill sets the limit on grows to 99 plants, without registration.

Rep. Jonathan Singer, D-Longmont, said that before dispensaries were approved in 2010, most medical marijuana in Colorado went through caregivers who grow marijuana on behalf of patients who have a doctor’s recommendation for marijuana.

Singer said that because caregivers operate outside the regulated dispensary system, it has caused confusion for law enforcement when they come across large undocumented grows. In one high-profile case, 32 people who hid illegal grows behind the caregiver law were indicted for trafficking marijuana across state lines.

“We’re going to be able to do something that will provide clarity for law enforcement around the issue of medical marijuana caregivers, but also providing protections to patients, especially kids who need to be going to school,” Singer said. “We needed to come up with some hard and fast numbers of what is acceptable and what isn’t acceptable … the caregiver model still has a place here in Colorado, as long as we don’t have dispensaries on the eastern plains, western slope and cities like Longmont.”

Jason Warf, head of the Southern Colorado Cannabis Council, said the amendment for Jack would be useless because the new plant limit is going to severely limit the supply of medical marijuana and drive up the cost.

“It will literally kill patients,” Warf said. “Most patients who use caregivers in Colorado are our sickest patients. It’s impossible to buy the amount they need in dispensaries.”