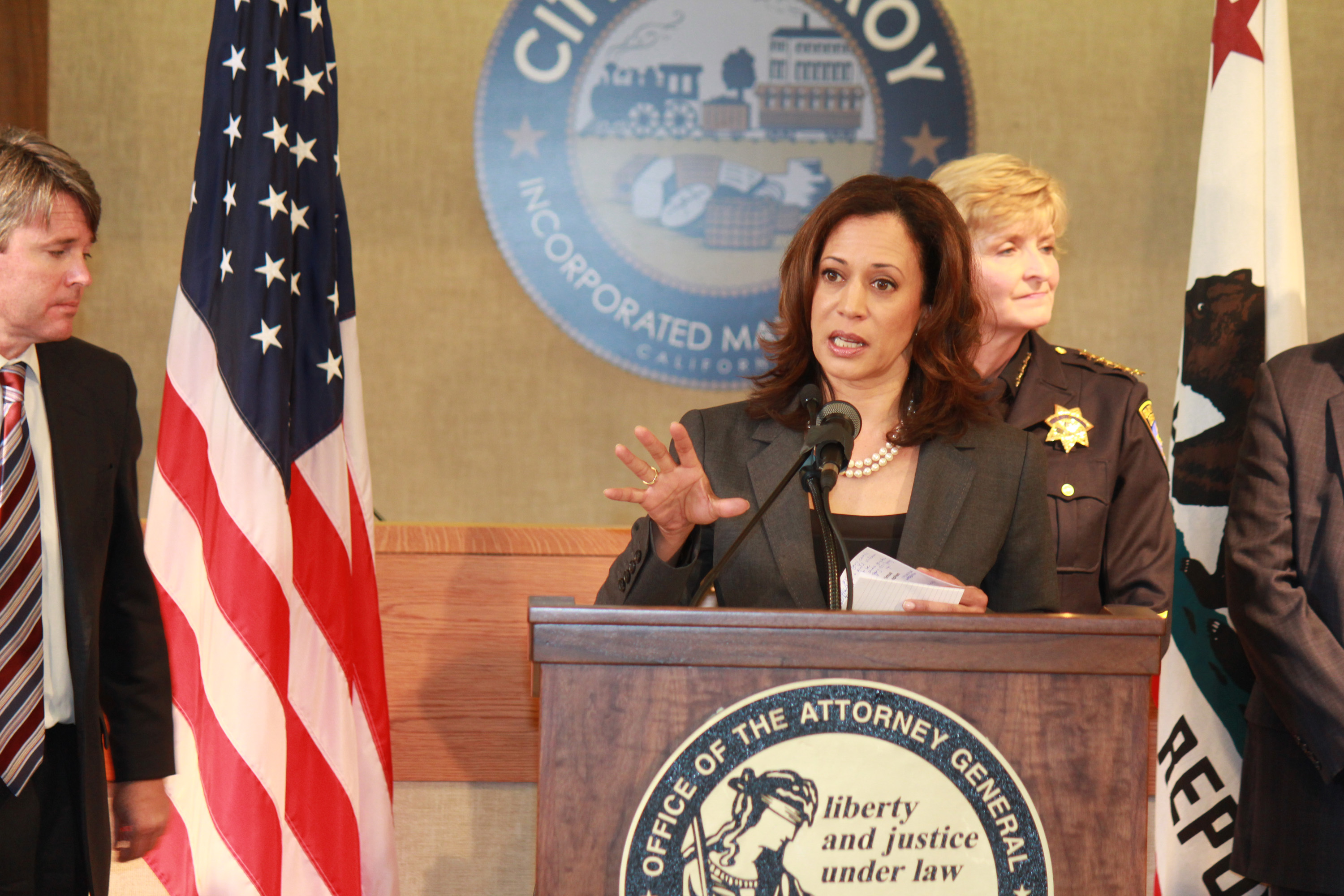 Sen. Kamala Harris (D-Calif.) and Rep. Jerry Nadler (D-N.Y.) have now introduced The United States to the Marijuana Opportunity, Reinvestment, and Expungement Act, or the “MORE” Act. This bill, which is the first comprehensive cannabis reform measure to be voted on in Congress and purportedly has plenty of momentum given that two thirds of American citizens want to see cannabis legalized, has three primary goals. For one thing, it would completely decriminalize cannabis at the federal level by removing it as a federally controlled substance. For those who may not be aware, the Schedule I classification of cannabis not only means it’s illegal and not recognized as having any medical benefits. It also means cannabis companies are subjected to U.S. tax code 280E. Section 280E of the Internal Revenue Code forbids businesses from deducting otherwise ordinary business expenses from gross income associated with the “trafficking” of Schedule I or II substances, as defined by the Controlled Substances Act.

Senator Kamala Harris has dropped out of the Democratic presidential race after months of low poll numbers and criticism of her past cannabis policy actions  as a prosecutor. As Hawaii Army National Guard Major and U.S. Representative for Hawaii’s 2nd congressional district Senator Tulsi Gabbard pointed out during the 2nd round Democratic debates in July, “She put over 1,500 people in jail for marijuana violations and then laughed about it when she was asked if she ever smoked marijuana.” Harris always seemed like an unlikely champion for the full scale federal legalization of cannabis but some hopeful people probably thought she was attempting to right past wrongs or make up for her former mistakes. We have yet to see if her dropping out will affect the status of support for the MORE act or not.

Eventually, it could make its way to the House floor for a vote, which would give it a promising chance of passage. After all, the House is majority-run by Democrats, and most members of the Democratic Party believe in legalizing pot at the federal level. Also, it would require the federal government to review and potentially expunge previous or current non-violent cannabis offense convictions. It would also create the push for states to do the same, reversing decades of impairment caused by the War on Drugs. The MORE Act did make history on November 20th when the House Judiciary Committee voted overwhelmingly (24-10) to approve it.

The MORE Act’s implementation of a five percent. federal cannabis tax may only further widen the cost between legal and illicit weed, ultimately leading to reduced federal revenue from the pot industry. Even if a House-backed cannabis reform bill like the MORE Act were to reach the Senate floor for a vote, there is no guarantee that enough votes would be gained to pass it. The Senate is currently in Republican hands by a relatively slim majority, and Republicans historically have a more adverse view of cannabis than Democrats, Libertarians, Independents or The Green Party.

Only time will tell what happens and right now it’s too early to know.