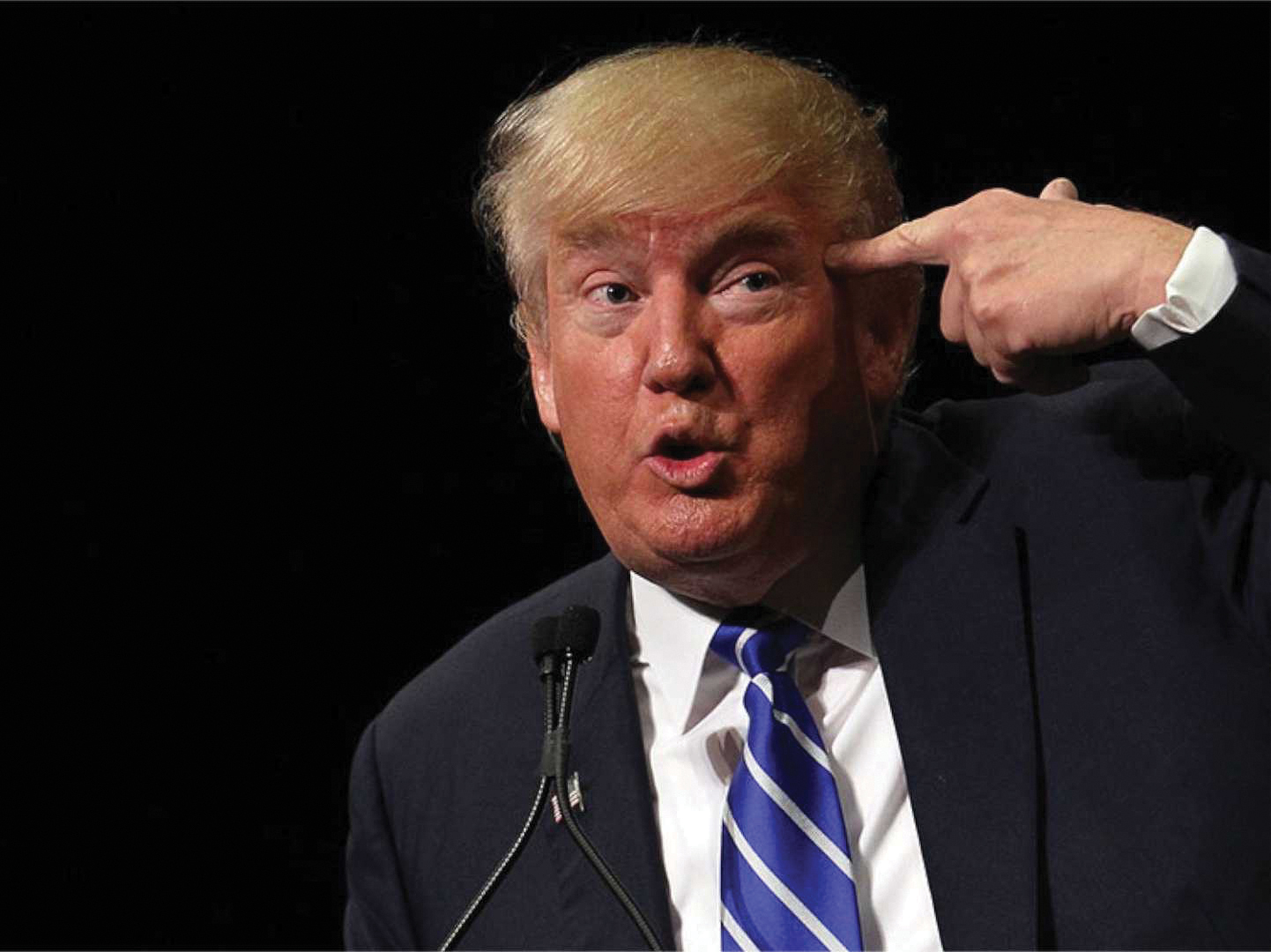 In a February 10th interview, on The O’Reilly Factor with Bill O’Reilly, Donald Trump weighed in on his view of the cannabis industry when O’Reilly started the conversation regarding illegal drug trafficking over state lines from legal states. Trump agreed that people going to Colorado to get legal cannabis and selling it over state lines is “a real problem.” In terms of actually answering the question at hand – what will you do to stop the trafficking? – Trump answered in true Presidential Candidacy form, “I would really want to think about that one Bill; because in some ways I think it’s good, in other ways it’s bad. I do want to see what the medical effects are.”

He also goes on to proclaim that as far as medical marijuana goes he is “100% in favor of it,” yet alludes to not being in favor of adult use by retorting to O’Reilly with, “But what you are talking about, perhaps not. It is causing a lot of problems out there.”
In true O’Reilly/Trump fashion, the pair went head-to-head about the validity of medical marijuana. O’Reilly taunted Trump by calling medical marijuana ‘a ruse,’ suggesting that people just use it to get legal pot. Trump quickly responded that he knows several people with ‘serious problems’ and that medicinal cannabis indeed helps them.

While this interview does show Trump in support of medicinal cannabis, this does not mean that cannabis advocates should begin praising him as a cannabis supporter. Only time will tell how he intends to handle adult use and adult use laws if elected President later this year.