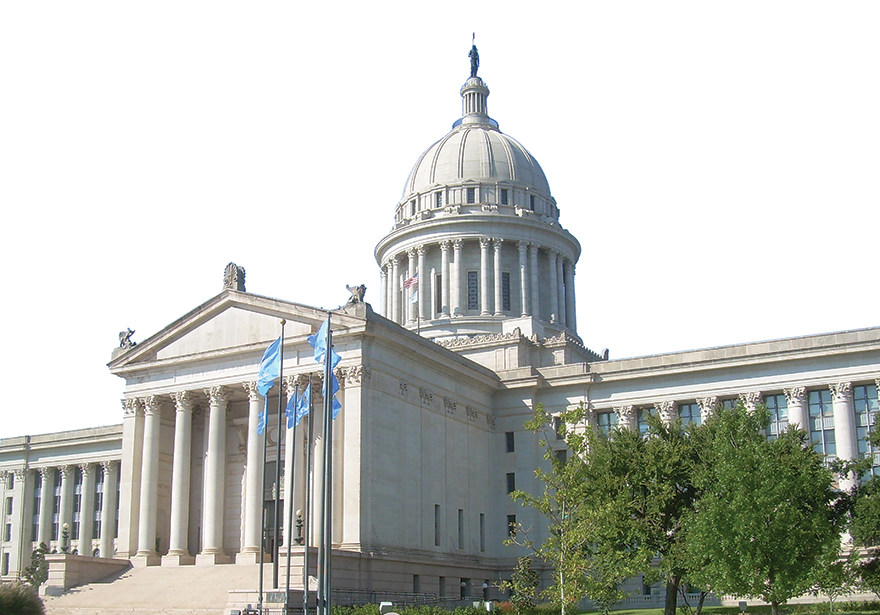 Oklahoma voters approved medical cannabis legalization with the passing of HB 788 in 2018. Soon after, talk of passing a recreational bill started. Due to delays and coronavirus, it impeded signature collections in 2019 & 2020 and as a result, none of the potential legislation made the ballot. This year Oklahomans for Responsible Cannabis Action (ORCA) have finalized the language of initiatives to legalize adult-use cannabis and to remodel the state’s current medical cannabis program for the 2022 ballot. State questions (SQ) 817 & 818 bring the subject back to the table but will they make it to the ballot?

The Oklahoma Marijuana Regulation and Right to Use Act (SQ 817), the recreational legalization measure, would allow for any persons over 21 to openly possess and grow for themselves.

Retail cannabis sales would be subject to a 15 percent excise tax, and the initiative outlines a number of programs that would receive partial revenue from those taxes. The revenue generated would initially cover implementation costs, then it will then be allocated to support an array of programs, including but not limited to,  water-related infrastructure, substance misuse treatment, law enforcement re-training and cannabis medical research. And perhaps most importantly this measure lays out pathways for re-sentencing and expungements for those with marijuana convictions.

In addition, the measure also calls for a gradual decrease of medical marijuana tax, which would reach zero percent within one year of its enactment. Finally, within 60 days of enactment, the state’s existing medical cannabis dispensaries would be permitted to sell to the recreational market.

While the measures would appear separately on the ballot if they qualify, activists view them as complementary. Both petitions include language stating that the presence of THC metabolites in a person’s hair or bodily fluid is not on its own proof of impairment or intoxication, nor can tests showing their presence be used to deny housing, health care, public aid or other rights.

Both of the newly finalized initiatives would be constitutional amendments, meaning activists will need to collect at least 177,958 valid signatures from registered voters on each to qualify them for the ballot. With mandates lifted and most of the state back to business as usual, gathering signatures will be easier than last year, however, convincing cannabis business owners to work with a new agency could be a hard sell.