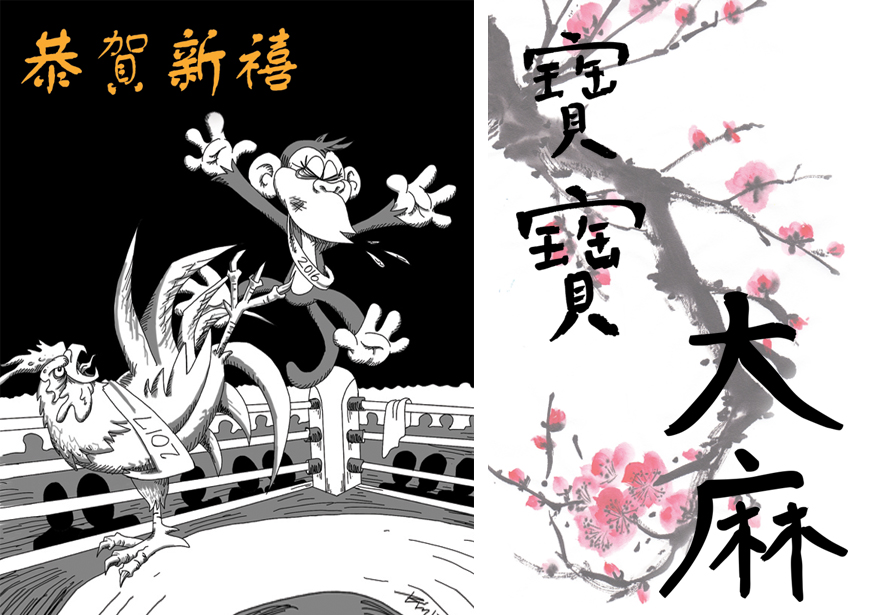 Growing up in the melting pot of Hawaii, I never felt like I was a minority. In fact, I was a large part of the majority. Being mixed with both Chinese and Scottish/English backgrounds, I always identified with more than one culture. I also never really felt the need to dig deep down into my heritage and roots and immerse myself in the Chinese culture as it was just always around me.

I was used to the advanced placement classes, but I worked two after school jobs as well so I was thrilled to have a cruise class. The teacher identified my literary skills and special graduation circumstances early on and allowed me to choose any topic I wanted to study for the semester.

I thought that would be a wonderful opportunity to learn about my culture, deep rooted in mystery, but with a lengthy written history. I always enjoyed history, and all I had to do was read a textbook on a topic of my choosing and write a report afterwards. I picked Chinese theology and spent 4 months reading about Taoism, Hinduism and Buddhism.

In that giant book, they did not mention a single word about using cannabis as a medicine, about the Chinese being the first to use cannabis in written history as a surgical anesthetic, or the mention of its value as a sacred herb by all Eastern religions. It was only later in life that I discovered these facts.

Bruce Lee enjoyed hashish brownies, believing them to relax and repair the body, and had cannabis present in his system at the time of his autopsy. Bruce’s son Brandon Lee, who played The Crow, would have been 52 years old this month.

With that, I present to you The Lunar New Year Issue: the History of Cannabis Began in China. Also, in an effort to promote diversity, I would like to take the time to invite you to join our new industry group, Asians for Cannabis Association. You can find us on Meetup.com. I can count on one hand the amount of Asians I know in this industry, let’s try and make that two hands!