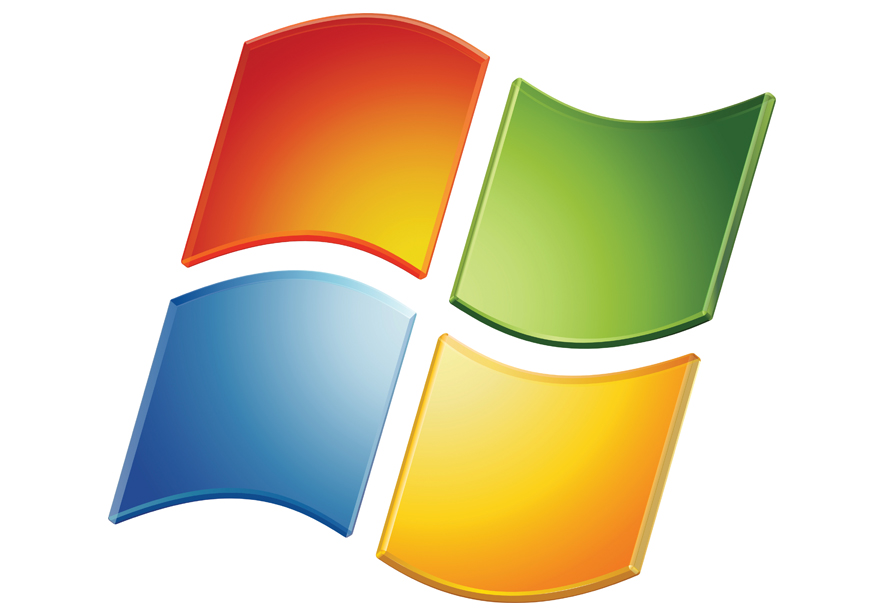 Tech giant Microsoft announced in June that it will be making a major contribution to the marijuana industry by partnering with cannabis-focused software company, Kind Financial. Kind Financial developed a “seed to sale” software system called Agrisoft which is a program for cannabis growers that enables them to track inventory, handle transactions through Kind’s merchant systems, while helping maintain compliance with state laws and regulations. This joint partnership will make Agrisoft available on Microsoft’s Azure Government cloud services so it can be marketed to state agencies. Microsoft is thus the very first major tech company to willingly involve itself in the cannabis industry despite its nationwide notoriety.

In an interview with the LA Times, Kind Financial’s founder and CEO David Dinenberg explained that this deal happened thanks to one of his board members who had a contact in Microsoft. “We spent several months discussing the idea with Microsoft, and they were very warm to the idea,” said Dinenberg. He also expressed confidence with his product Agrisoft being marketed on Microsoft Azure’s Government by explaining, “It puts our company in pole position to garner government contracts. Microsoft has relationships with states. We get the ability for Microsoft to support us with their sales staff. We get to use their lobbyists in those states.” He supports this by claiming that his company has already received phone calls from five states.

Microsoft’s involvement in government compliance may mark the laying of the foundation of  infrastructure for the growing industry. The company’s Executive Director of State and Local Government Solutions, Kim Nelson, explains, “As the industry is regulated, there will be more transactions, and we believe there will be more sophisticated requirements and tools down the road.” She has also said that while marketing Agrisoft to government employees, Microsoft may indeed make appearances at cannabis events to demonstrate their support. While Nelson iterates that Microsoft is not in the cannabis business, she still sees this as a worthwhile business opportunity by saying, “Kind’s strategic industry positioning, experienced team and top-notch-technology running in the Microsoft Azure Government cloud, made for an easy decision to align efforts,” indicating the benefits of increased traffic on the Azure platform.

As word of Microsoft’s brave new venture has gone around, those in the cannabis industry have expressed mixed reactions. Some have expressed excitement, others were skeptical, but overall, the most have been flabbergasted at the recent turn of events. MJ Freeway and Flowhub, two of the more prominent developers of cannabis compliance software, see it as a boom to seed-to-sale companies and the industry as a whole. The Marketing Manager for MJ Freeway says that there’s little worry about the competition by claiming, “We’re confident in our abilities and the fact that we’ve been here since 2010 and we have the seed-to-sale patents and experience,” while Flowhub’s CEO has expressed similar views by saying, “Microsoft is marketing their cloud services and allowing cannabis tech companies to use their cloud for compliance tracking purposes. That’s huge. It makes companies like ours 100 times more valuable.”

Venture capital firms such as Tuatara Capital and law firms such as Tesser, Ryan, & Rochman, LLP, both see this as a big step for the cannabis industry as it practically cements the legitimacy it needs to grow in the next ten years to be worth billions.