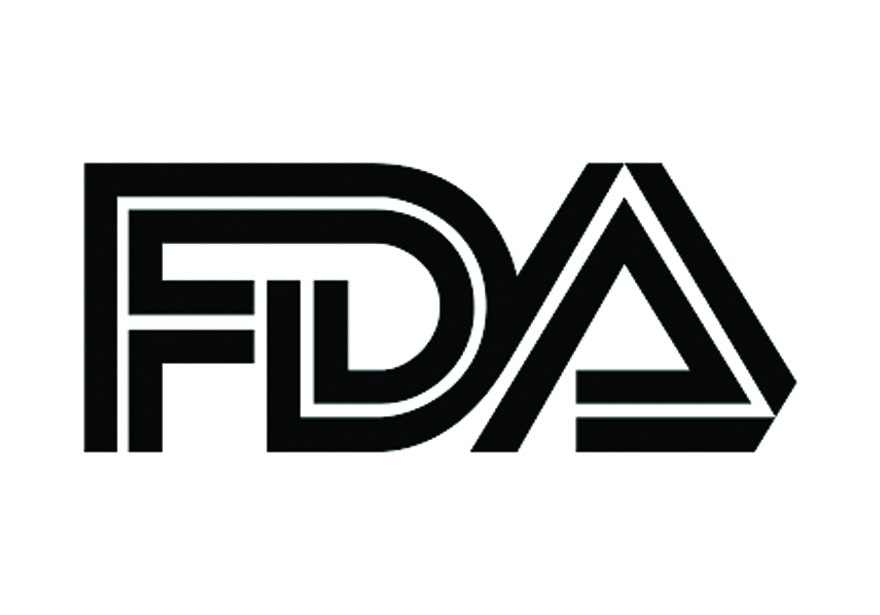 The hearing lasted nearly 10 hours, with over 100 speakers providing testimony regarding the vast array of experiences and anecdotes from the industry. Some say the focus seemed off. Lawyers promised new future lawsuits, while others when testified that their lives have been greatly improved by access to CBD.

It’s important to note that the FDA wasn’t specifically looking for comment on hemp CBD or CBD products. They were seeking comment on “cannabis-containing and cannabis-derived products,” which technically means all cannabis not just CBD.

Derek Thomas, Vice President of Business Development for Veritas Farms said, “It everything from the consumer experience to the challenges that the consumer faces in finding quality products and navigating what a quality certificate of analysis looks like, what the different vernaculars that are out there really mean, what different structure function claims are and how they should and shouldn’t be used, and of course, a lot of clinical-based medical research from medical organizations.”

Veritas Farms runs a 140-acre hemp farm, is a CBD product manufacturer and brand in Pueblo, Colo., that packs, labels and ships its products directly from its farm. For the Veritas team, the hearing offered valuable insight into the consensus on CBD, and the company sought to see where its understanding of the industry aligned with and differed from that of others.

The agency’s questions and remarks to speakers showed where its main concerns might lie. It suggests we are going to see regulations around labeling, dosing and consistency.

One of FDA’s main concerns, will likely be developing unified standards and regulations to weed out bad actors.

The hearing also emphasized the need for more research on the impact of CBD, particularly on special populations such as pregnant women and children.

Concerns were also brought up about using a consistent vernacular and understanding of accepted terminology. Another problem is that some companies are making egregious claims, thought to be unfounded, urging the regulation of label claims.

The industry has taken steps with the U.S. Hemp Authority’s Certification Seal, modeled after dietary supplement manufacturing standards. Some have praised these efforts, while others have pointed to the general lack of consumer trust prevalent in the supplement industry today.
We are already beyond Pandora’s Box with CBD, and Pandora isn’t going back in the box. Every type of product with CBD will eventually come to the market, that much is very clear.

The public comment window is open until July 2, and nearly everyone who testified at the hearing urged the FDA to act swiftly. It is unclear what the FDA’s timeline is to create regulations for CBD.

Companies in the space should start evaluating their practices and whether their products will be compliant under the FDA’s forthcoming regulations to prepare for FDA oversight.

• The majority of witnesses believe the FDA has existing rulemaking tools, and should expedite designating CBD as a “dietary supplement”. Some want expedited FDA action, or temporary emergency rules, citing the consumer “explosion” of interest.

• Everyone wants upgraded “truth-in-labeling” protocols, especially in support of dosing information. Others would like a national testing regime for safety (and efficacy) helping to push out CBD “online fakers” and quick-buck “CBD private labelers.”

• The extensive United Nations’ WHO (World Health Organization) review of CBD verified the substance as safe and non-addictive was cited by 20-plus of the 130 witnesses, including Dr. Philip Blair of Elixinol. Blair confirmed his own years of careful patient feedback and concluded few side effects were observed.

• A 2019 survey by Consumer Reports says about 25% of all US adults(64Million) have tried CBD, but that about 7% of that number, or about 4.5Mil are current regular users.

• Disagreement that CBD is a medicine: Drug ingredient giant Noramco(white label supplier to pharma) thinks CBD is an ingredient, not a free-standing medicine on its’ own. – Several speakers stated bluntly, Epidiolex is not the same as CBD, and should not be placed in the same analysis category by the FDA.

• On a FDA “path forward”, many said a 2 to 5 year (clinical-trial) review is not practical. Several called for expedited approval for New Drug Ingredient (or self designated GRAS) which would allow quicker research into safety and efficacy.

• MJNA’s Dr. Stuart Titus suggested that more than 2500 studies have been undertaken on medical cannabis or CBD, with more than 10,000 studies conducted on cannabis and terpenes in general.

• Several spoke to allowing over-the-counter CBD at a lower dose (ie., red yeast rice, fish oil, Aleve) and higher dosing available only through a prescription. FDA panelists express concern for too much CBD being consumed (ie., a gummy, oil, topical) on the same day.