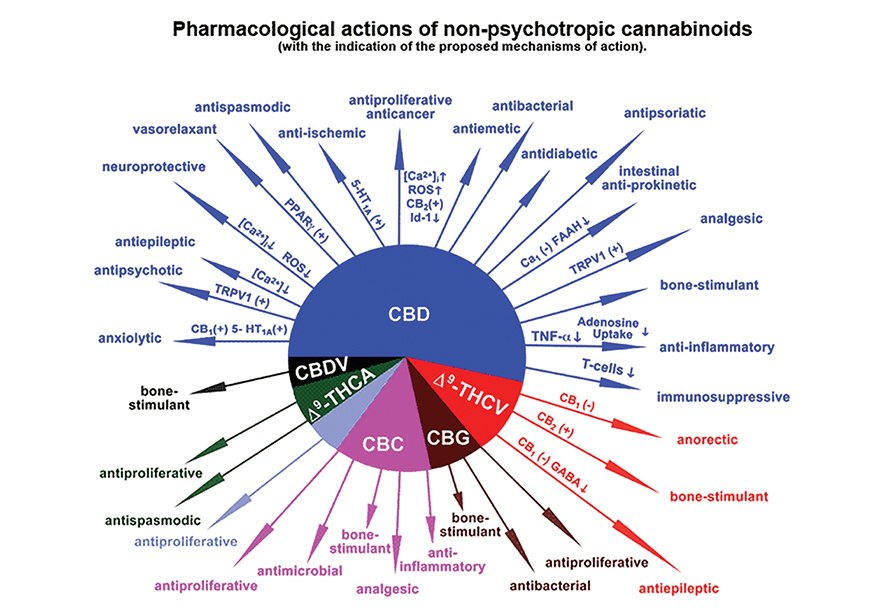 The human being is the most sophisticated organism on the planet. It feeds, cleans, and heals itself. It does have an expiration date however, that can be hacked or manipulated depending on the way, you as the steward of your body treats it. As I stated, the job of the body is to clean and heal the body to increase the longevity and its quality of life. Now, the body heals everything the same way, but its reaction depends on the structure or organ that becomes injured. For example, if your body is cut, it bleeds, this begins the inflammatory process initiated by this “insult or injury” scar tissue is summoned to the injured area, and new cells replace the damaged tissue and within about 6 weeks the injured area is returned to somewhat normal, of course depending on the extent of damage. The key is to adopt a more holistic view, rather than focusing on small bits and pieces of your anatomy. That includes taking your thoughts and emotions into account as well. The optimum aging scenario, says Andrew Weil MD, a pioneer in integrative medicine, is to remain as healthy as possible until we approach death, and then rapidly decline: Regardless, your wish to live a long healthy life. To do this, one must counteract the toxicity being ingested, inhaled, or exposed to the body.

An expanding collection of research tools has enabled scientists to describe in some detail biologic processes at the micro level that are set in motion by human-environmental interactions. These processes include, for example, gene mutation, enzyme induction, oxidative stress, inflammation, changes in membrane permeability or cell-to-cell signaling properties, and hormone disruption. We have learned just how much our health or risk of disease depends on our biologic responses to what we eat, drink, and breathe; exposures to industrial and other chemicals; social circumstances; interactions with other biological organisms; and many other aspects of our environment. Despite eating organic foods, sleeping eight hours a night, and exercising, people are struggling with health issues stemming from toxic overload of these toxins. But there are many other strategies as well.
So back to our model, the body is fighting these toxins and minor injuries, 24/7 and regardless of the diligence you assign to watching the type of food and water you ingest, your stress level, your sleep, and of course your genetic background etc. you cannot fully get away from a stressor, whether its environmental, physical or physiological injury that is surrounding you. The body combats this insult from toxins, by being vigilant against these toxins by being in a constant form of chronic inflammation. So, the body is fighting disease everywhere it encounters it in the body, constantly. Chronic inflammation, which is also known as low-grade or systemic inflammation, is linked to numerous health effects and disease states. Despite the enormous interest of researchers, the details of this link remain unclear. According to Andrew Rooney, Ph.D., Deputy Director of the NTP Office of Health Assessment and Translation, because of the large number of health effects and the vast literature on the subject, researchers are challenged to develop an answerable question related to linking exposure, the resulting inflammation, and ultimately, a health effect.

Once inflammation is active, it is highly self-perpetuating. These inflammatory cytokines travel throughout the body causing oxidating stress to the fragile machinery of the tissues and mitochondria, specifically. In one instance, in the brain, inflammation serves to shunt the use of tryptophan toward production of anxiety-provoking chemicals like quinolinate, instead of toward serotonin and melatonin; thus causing lack of sleep, decreased healing times, increasing disease. This is the vicious circle of disease, simply put, the more inflammation, the higher the stress, the higher the stress, the more inflammation escalating into a disease process i.e. Parkinson’s, heart disease, pain, depression, et all.

So, to combat this vicious circle of inflammation, it is recommended that you eat organically, detox your body, drink water, eliminate processed foods, and take supplements etc. However, your still under assault from forces outside your control that are almost impossible to escape. But there is a solution, and that is to augment these Functional Medicine protocols with a natural an anti-inflammatory that grows naturally to fight this environmental onslaught as well as other toxins we ingest.

Cannabis, commonly known as marijuana, is a product of the Cannabis sativa plant and the active compounds from this plant are collectively referred to as cannabinoids. For several centuries, marijuana has been used as an alternative medicine in many cultures and, recently, its beneficial effects have been shown in: the treatment of nausea and vomiting associated with cancer chemotherapy; anorexia and cachexia seen in HIV/AIDS patients; and in neuropathic pain and spasticity in multiple sclerosis. Cannabinoid pharmacology has made important advances in recent years after the discovery of the cannabinoid receptors (CB1 and CB2).

Cannabinoid receptors and their endogenous ligands have provided an excellent platform for the investigation of the therapeutic effects of cannabinoids.

Cannabinoids are potent anti-inflammatory agents and they exert their effects through induction of apoptosis, inhibition of cell proliferation, suppression of cytokine production and induction of T-regulatory cells (Tregs).

The combination of THC and CBD’s act as a natural anti-inflammatory, helping the body concentrate on the most important problems first. Much like Stem Cells, CBD’s when introduced into the system, regardless of mode of transport, either by smoking, oil, tinctures or edible the reaction is the same, the inflammation overall subsides, then the CBD’s target the most important problem first then to the second, and so on from there.

We see this in the most extreme circumstances such as tumor prevention, tumor shrinking, seizure or a myriad of other serious issues. The physical manifestations of these diseases begin as simple inflammation that has been ignored or missed for years. Advertising companies spend millions, giving us solutions to decrease our inflammation from Ionized Water, to non GMO Foods, etc. and all these are great additions to living a longer better life. However, we are missing out on the benefits of the simplest way to detox and extend our lives, and that’s the use of THC based CBD’s.

As you can see from the diagram above, CBD’s react positively to almost every issue we encounter in health today. I personally use it, to control my arthritis inflammation and chronic pain from years of working with horses. Patients’ use it to control their physical pain due to injury, symptoms of allergies; skin problems, all having their beginning as overactive inflammatory effects, we call allergies, in all their forms. I personally use this in my Life Extension, BHRT, and proper diet lifestyle.

In conclusion, I do not see the control of our environment, food, and water issues to be “cleansed” in our lifetime. However, what I do see and I am a large proponent for, is these CBD’s will be used in your daily dietary regime to live longer, and healthier. CBD based products come in a variety of forms, flavors and types. As I stated above, it’s not the way we take the CBD’s, its that we take the CBD’s as a treatment, a preventative and an overall guard against toxicity.

The cannabinoid system has been shown both in vivo and in vitro to be involved in regulating the immune system through its immunomodulatory properties.

Cannabinoids suppress inflammatory response and subsequently attenuate disease symptoms. This property of cannabinoids is mediated through multiple pathways such as induction of apoptosis in activated immune cells, suppression of cytokines and chemokines at inflammatory sites and upregulation of FoxP3+ regulatory T cells.

Cannabinoids have been tested in several experimental models of autoimmune disorders such as multiple sclerosis, rheumatoid arthritis, colitis and hepatitis and have been shown to protect the host from the pathogenesis through induction of multiple anti-inflammatory pathways.

Cannabinoids may also be beneficial in certain types of cancers that are triggered by chronic inflammation. In such instances, cannabinoids can either directly inhibit tumor growth or suppress inflammation and tumor angiogenesis.