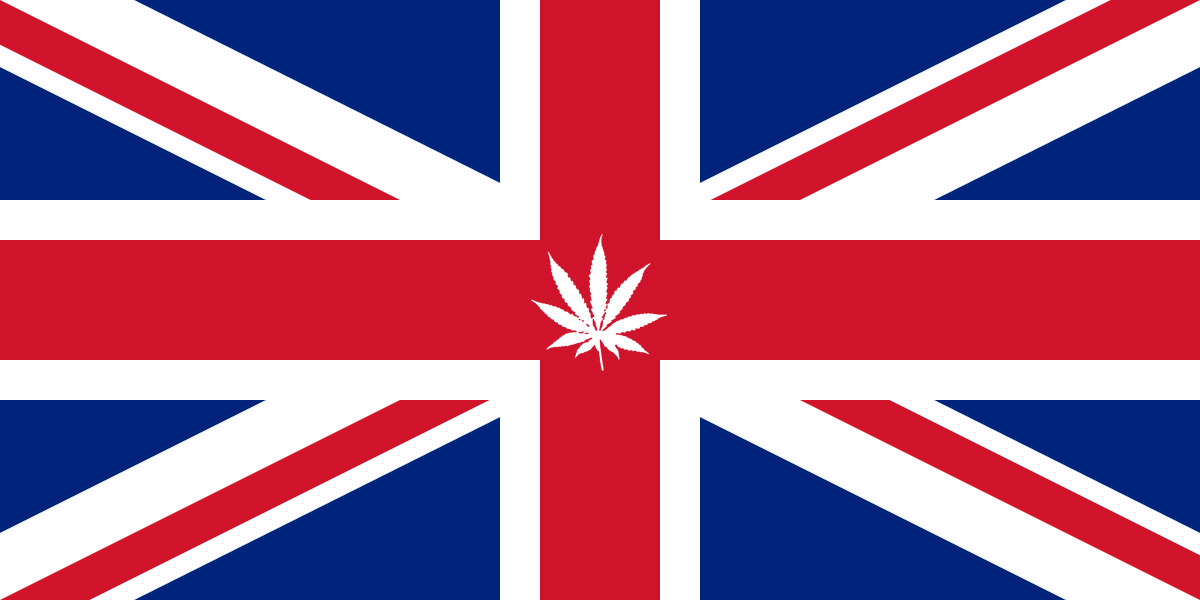 In the United Kingdom a two-year old girl has become the first to receive medical cannabis by prescription for her rare form of epilepsy. Jorga Emerson suffers almost 30 seizures a day according to her father, Robin Emerson, a 33-year old entrepreneur from a small town in Northern Ireland. His daughter has such a rare form of epilepsy that is caused by a chromosome deletion that she is the only child with the condition in Northern Ireland and Ireland. Since this medical treatment can only prescribed by a specialist and not a GP (General Practitioner), decisions come on a case-by-case basis. Emerson said this made getting approval for his daughter’s prescription very difficult.

“I was feeling this day would never come”, he was quoted as saying by itv.com news. “When medical cannabis was legalized by the Home Secretary our hopes were raised. But we were subsequently left devastated when the NHS guidelines were put out”, he said.

That guidance from NHS (National Health Service) says a decision to prescribe cannabis must only be used when all other treatments have failed. Simply put, the last resort. For two-year old Jorja it is “the difference between living and dying” according to her father. Many will remember the success Charlotte’s web has had in the US with child epilepsy.

She was given the medication at a private hospital in London on December 4th, making her the first by prescription. The cost of the treatment is expected to cost more than 12,000 pounds a year. Her father hopes it opens the door for more children to get access to this life-saving treatment. “The dam has broken open,” he said. “I hope this day paves the way for many other clinicians to have the confidence to prescribe”.

Although other children are getting treatment with medical cannabis in the UK, this is the first time it has been prescribed by a doctor since it was rescheduled November 1st according to EndOurPain, a medical cannabis advocacy group in the UK.