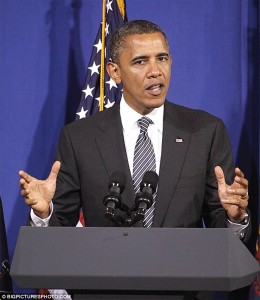 He grew up in Hawaii and true to island nature, Obama has been very open with his own cannabis use in the past. He was once quoted saying, “I inhaled frequently. That was the point.” 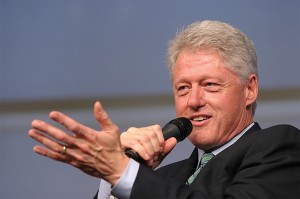 Infamously known for other controversy, Clinton famously stated that he tried smoking marijuana but “didn’t inhale.” However, he has been known to bend the truth every now and then. 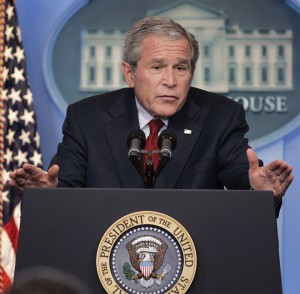 Bush publicly refused to answer when asked if he has smoked cannabis. He was later caught saying he refused to talk about it, “because I don’t want some little kid doing what I tried.” 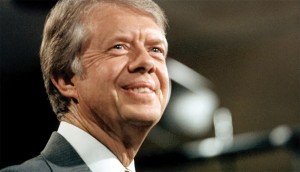 Along with his efforts to legalize marijuana, it’s rumored that Carter hosted many marijuana smoke filled events at the White House. Most would assume Carter tried it at least once in his life.