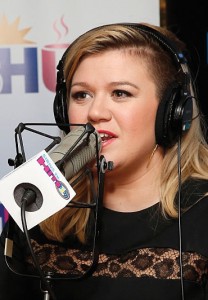 Kelly Clarkson admitted that she sees nothing wrong with smoking marijuana.

“I cannot understand the fact that controlled narcotic substances and alcohol are legal and weed isn’t,” she said as part of Us Weekly’s “25 Things You Don’t Know About Me” list.

“How many people do you know who have died from weed? My point exactly,” she drove home. 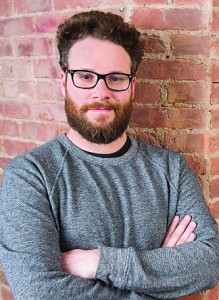 Seth Rogen made headline news when The Hollywood Reporter broke a story that Amy Pascal (former Sony chief) had to delay her office move because Seth’s former office reeked so badly of weed. An alleged internal memo went out stating that Pascal would move into temporary offices until the “odor was sufficiently eliminated.”

While no one was available to comment at Sony, Rogen mocked the rumors on Instagram, “I don’t know what’s more irresponsible: that they would print a story that is completely untrue, or that they would refer to how pot smells as a “stench.” 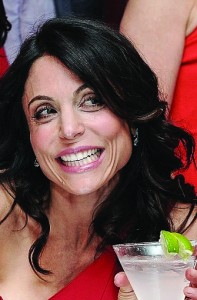 Bethenny Frankel, star of the Real Housewives of New York City and host of her own daytime talk show Bethenny, is adding cannabis to her Skinnygirl empire. Known for Skinnygirl Cocktails, she plans to launch her own edible line of “Skinnygirl marijuana” in Alaska, Colorado, Oregon, and Washington.

“It will be a specially engineered strain of pot designed to not give you the munchies,” an insider close to the Skinnygirl cocktails creator, 44, told Us Weekly. “She read about how profitable the cannabis industry is and wants to get in on that.” 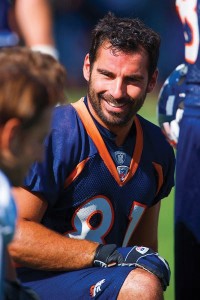 Former Bronco’s tight end Nate Jackson, spoke out at a cannabis conference in Denver this month publicly supporting cannabis. Nate stated that he thinks the NFL should allow marijuana use so players can treat the physical pain that comes with the job of being a football player, without having to become reliant on opiate painkillers.

Jackson testified that he avoided using opiate pharmaceutical drugs as much as he could during his six-year career from 2003-2008. He chose to self-medicate with cannabis to avoid the same fate of his fellow contemporaries, retired and addicted to prescription drugs.