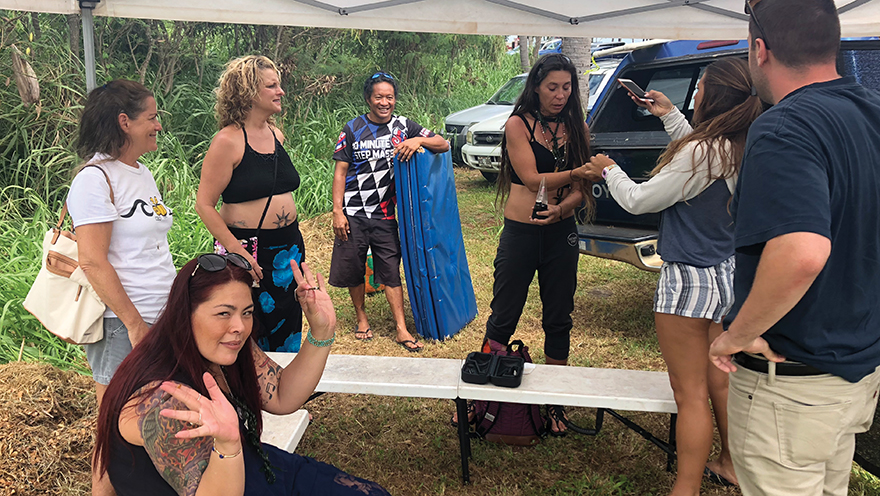 Kauai, also known as the Garden Isle, was popularized by Elvis Presley’s love for the island, and his multiple films shot there. But Kauai was famous before Elvis ever arrived. At five million years old, Kauai is the oldest of the Hawaiian islands, and the last island to join the Kingdom of Hawaii. It is home to the 3,000 feet deep Grand Canyon of the Pacific, Waimea Canyon, and over half of the island is inaccessible by road, touting the world’s most dangerous hiking trail.

It’s where Captain James Cook landed in 1778, and named the archipelago the Sandwich Islands, after the fourth Earl of Sandwich. It’s also where Capt. Cook met his violent end. Kauai’s ruler in the 1700s was Kaumuali’i who resisted King Kamehameha I’s attempts to conquer the island for years on end. Surviving two attempted wars, Kaumuali’i decided to join the kingdom without bloodshed, and became Kamehameha I’s vassal in 1810. Kamehameha I ceded Kauai to the Kingdom of Hawaii upon Kaumuali’i’s death in 1824.In 1893, the United States took over control the Hawaiian Islands.

You may be thinking by now, Is this a history lesson or a conference recap? As someone who was born in Hawaii and brought up with Hawaiian customs and culture, I felt it’s imperative to understand why this was an event of historic significance. Hawaii, and within the islands itself especially Kauai, has experienced the hostile attempted takeover by outsiders for centuries.

If you’re of Polynesian descent, the Aina (the land) holds a special place in your heart whether you were born there or not. Not only was KauaiCann put on by locals and native Hawaiians, it was the first business-to-consumer cannabis event on the island of Kauai. 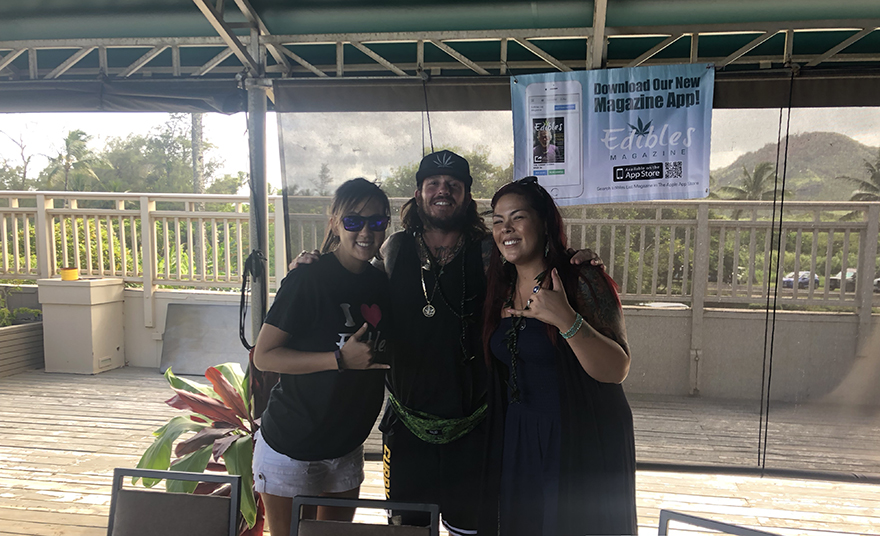 It was a one-day event with an amazing turnout that offered education, patient testimonies, and a CBD / ancillary marketplace where you could buy and learn about CBD and cannabis related items. There were CBD products that ranged from baked goods, to gummies, vapes, topicals, tinctures and more. There were local vendors and large name brand sponsors from the mainland.

The organizers were restricted with cannabis advertising laws, and could not pay for any advertising, thus the promotion was all accomplished through social media and word of mouth (not to mention the banners they had on the highways). Pre-sale tickets were $10 and it was hosted at the Hilton Garden Inn, (which it was made abundantly clear that the Hilton was taking a big risk by allowing KauaiCann to take place there).

No smoking or vaping was allowed on the property, however there was a county-approved “smoking tent” off hotel property but less than 1,000 feet away that attendees were able to enjoy, (with their respective state medical recommendations). The cops were indeed called, likely a complaint from a tourist witnessing the cannabis smoking off property. When the five police vehicles showed up, it was confirmed they had county approval since it was county land, and the cops left.