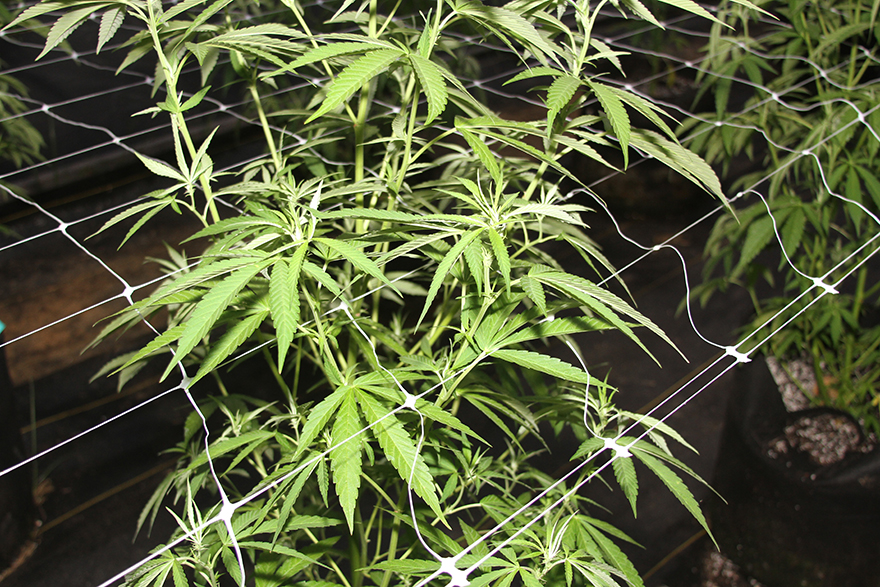 Cannabis is an ever growing industry and in some cases, where demand is outweighing the supply, some dispensaries have turned to nefarious means in order to fulfill their customers’ needs. These practices aren’t only illegal, but as with any illicit market, it’s hurting the bottom line of legitimate businesses. In some states, the government has turned to private companies to help “monitor” the situation, so to speak, but that hasn’t stopped both in-state and out-of-state opportunists from trying to get past the law!

Recently in Oklahoma, a duo was arrested for transporting cannabis across state lines for sale in dispensaries. During the stop, agents discovered that the driver and passenger had been delivering cannabis grown in California to several dispensaries in Oklahoma for resale. When the two were apprehended, they had just delivered 20 pounds to one dispensary in Oklahoma City and had cash in a duffel bag on hand.

The Oklahoma Bureau of Narcotics and Dangerous Substances (OBN) and the Oklahoma Medical Marijuana Authority (OMMA) are actively working to prevent dispensaries from selling out-of-state marijuana but they are having a difficult time in proving where the source of the marijuana is coming from.

OBN relies heavily on tips and complaints. According to Mark Woodward, Public Information Officer of OBN, “You can only do so many with the people you have and a lot of it has to be complaint driven.” “You can count them all on one hand in the past three years of how many cases we’ve been able to prove.”

However, Oklahoma’s illicit market supply isn’t just coming from out of state. In Logan County, raids were conducted on what were previously legal cannabis growing farms.

There was a farm in the town of Guthrie that had about 20 greenhouses. It had all of its legal paperwork in order to grow and sell to dispensaries in Oklahoma, however their records didn’t reflect the amount of product in their care, they falsified their paperwork, and sold plants on the illicit market. Ten people were detained by the Oklahoma Bureau of Narcotics (OBN) in relation to the farm.

It’s unclear for how long, or how many plants were sold in this manner, although according to OBN, the amount appears to be substantial.

“This is a group that is a criminal organization that’s moving large amounts of marijuana onto the streets and moving a lot of money all over the country,” according to Mark Woodward of the OBN.

The governor recently signed a law that has allowed the OBN to enforce inspections and audits. While some operators,but not all, have taken advantage of low oversight, funding has come in to do more crackdowns on illicit cannabis businesses. Learn about more changes to the laws on page 43.