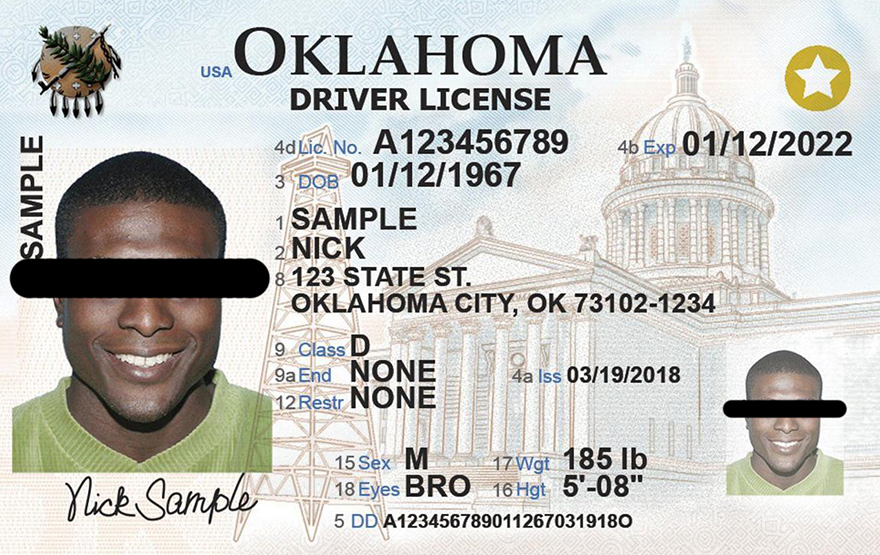 Dank’s Wonder Emporium argued that the residency requirement violates the Commerce Clause of the U.S. Constitution and is therefore unconstitutional under federal law. Furthermore, they argued the law is discriminatory.

Oklahoma’s medical marijuana law requires that any business owner be a verified resident of the state, proving residency for 2 consecutive years prior to the license application date, or for 5 years within the last 25 years. The law also bars any out-of- state interest from holding more than 25% ownership interest in any licensed medical cannabis company.

The ruling leaves little clarity as many businesses that got licensed were unable to renew licenses as a result of the residency requirement. The law creates a gap in the requirement for people that may qualify for residency from 20-25 years ago and returned to Oklahoma to start a licensed medical marijuana business, but upon license renewal they have now aged out of the qualifications leaving a year gap before they will be able to qualify for the last two consecutive years residency requirement.

That question remains an issue in other cities and states with residency requirements that have faced similar legal challenges by marijuana business interests that want to expand without having to find local partners, including states like Michigan, Maine, Missouri and Washington.

“It grandfathers in existing businesses as it pertains to the thousand foot school rule where [Oklahoma Medical Marijuana Authority] or the municipality has made errors,” Rep. Scott Fetgatter (R-Okmulgee), one of the bill’s author, said.

Additional notable changes to point out in the new law include:

• The bill will let businesses transfer licenses if there is a change in ownership, which was previously forbidden under the law.

• It will let the Oklahoma Tax Commission collect a fee so they can do audits on businesses.

• It lets OMMA work with the Oklahoma Bureau of Narcotics to crack down on illegal businesses.

• Caregivers can only grow marijuana for five patients.

• The bill also protects doctors, stating they can’t be punished for issuing medical marijuana cards, as long as it’s done according to law.