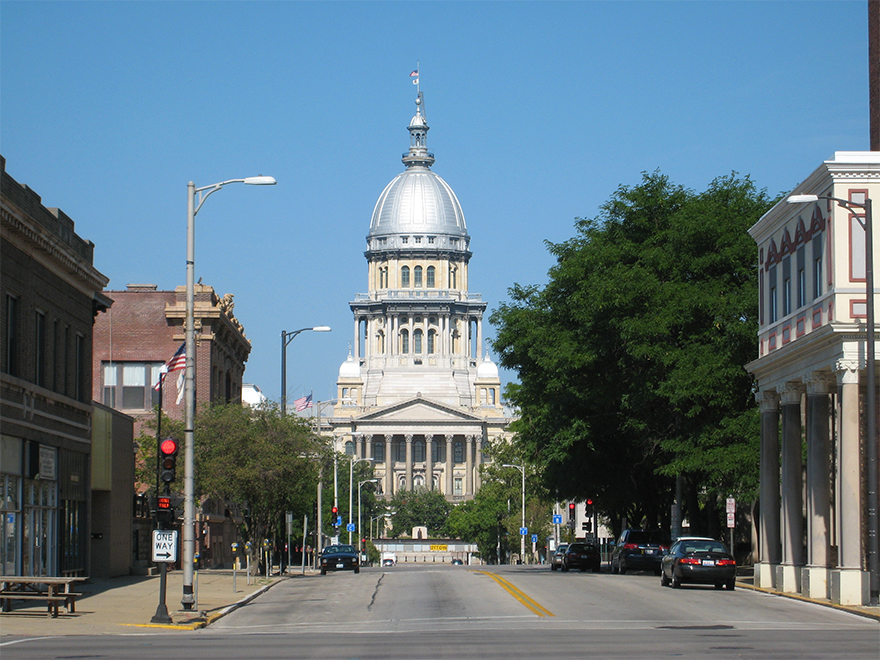 On their first day of of legalization, Illinois dispensaries made nearly 3.2 million in recreational and medical sales. A week in, the state has run into a shortage of product. Professionals within the cannabis industry had been warning for months that there would be a shortage shortly into legalization, so this comes as no surprise.

Many dispensaries prepared for this and yet, some were still forced to close their doors completely because they had no more product to offer. Some had taken to stopping all recreational sales altogether and only doing medical sales to serve patients. It is mandated by state law that medical patients get priority when it comes to buying cannabis products. Other stores have instituted rations or, imposed purchase limits. At the Cresco Sunnyside dispensary in Wrigleyville, customers were only allowed to purchase one item per category (i.e. flower, concentrates, edibles). People waited as long as 4 hours just to buy whatever they could, because of such a limited supply.

Currently, there are only 37 dispensaries in operation in the state. Toi Hutchinson, the Illinois governor’s senior advisor for cannabis control said that they are looking to add 75 more licenses by May 1st. The second round of applications for the state will consist mostly of social equity applicants, who are people from a local area that were disproportionately impacted by cannabis arrests, were arrested themselves, or employ a certain amount of impacted workers. Illinois lawmakers have been working hard to ensure that legalization does not leave behind the communities the War on Drugs disproportionately affected.

On Dec 31st, 2019, the Illinois Governor JB Pritzker announced that he was pardoning more than 11,000 people who were convicted of low-level cannabis crimes. The pardons are applied to any convictions involving less than 30 grams of cannabis, the amount that an Illinois resident can legally possess. In addition to being pardoned, their cases will also be expunged, meaning that it is erased from public record, but can still be viewed by law enforcement with a court order. Illinois is also the first state to include a process for the people previously convicted of a cannabis related offense to seek relief upon recreational legalization. The Illinois State Police are still searching though criminal records to find anyone who was convicted who is eligible for a pardon and relief. The State Attorneys offices are still being notified of eligible cases,  which are then eligible to be vacated by a local judge.

To help insure that less cannabis related arrests are made, O’Hare and Midway Airports now have Cannabis Amnesty Boxes, where you trvelers can willingly surrender the weed they packed in their luggage. A blog post on the TSA website says the agency does not specifically target or identify people traveling with cannabis or their luggage, but if it’s found in your luggage there is some risk.

Illinois has taken a lot of steps to ensure that recreational legalization supports its communities, local economies, and previously convicted people.