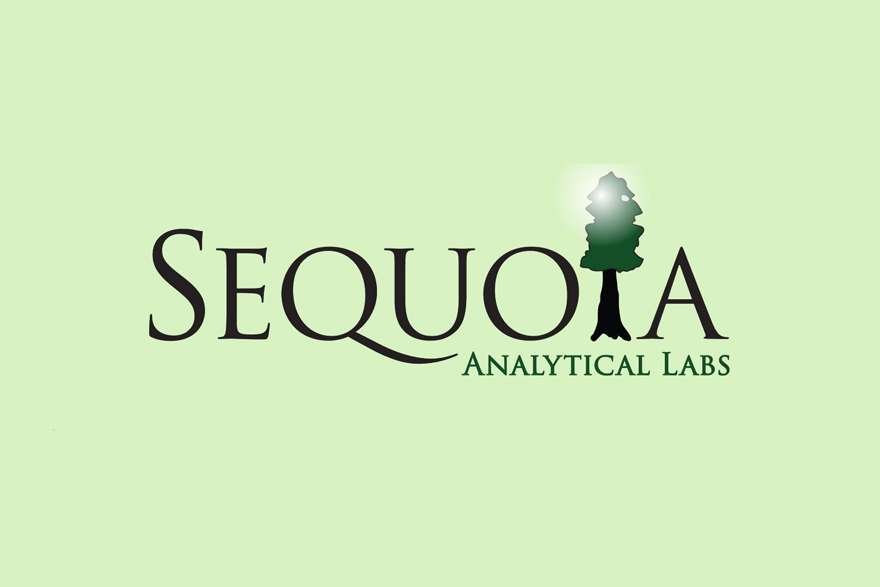 One of the main points of concern I brought up to the Bureau of Cannabis Control (before that was their finalized name as California’s regulatory agency tasked with licensing commercial cannabis businesses), was how did they plan to enforce testing regulations? We have even heard from certain labs, “you can just Photoshop your results,” or “how much do you want it to say?” – in terms of potency.

Now, the epitome of that concern has materialized as Sequoia Analytical Labs surrendered its business license after a state inspection revealed the lab director allegedly falsified test results for nearly 800 tests.

There are currently only 43 state licensed labs according to the BCC website. The loss of a popular operating lab could create a bottleneck for Sacramento based labs.

In upcoming January 2019, additional testing requirements will go into effect for toxins such as heavy metals, potentially bottle necking even further the already dwindled chain of supply of cannabis products.

Sequoia Analytical Labs acknowledge on their social media and direct interaction with clients, that the problem came to light during an inspection by the BCC on November 27th, 2018. During the inspection, officials found that 22 of 66 required pesticides were not being tested for correctly because of a “faulty instrument.”

Sequoia Analytical stated, “It was further discovered that the Lab Director knew about this and was secretly falsifying the results in order to issue COAs (Certificates of Analysis) from July 1 to Nov. 27.”

The company said it was “horrified to learn about this severe breach of a very important safety regulation.” They voluntarily surrendered their cannabis business license, “while we make the required corrections.”

Corrective action has been taken, as the lab director has been fired and a replacement has already been brought on. The company hopes its license will be reinstated by January 1st, 2019, but who knows how long it will take to execute this recall.

Sequoia wrote in their public statement, “The BCC should be contacting distributors so that affected products may be retested.” The lab said they have already notified the 30-40 distributors it worked with near the time of recall.

They are offering to retest products free of charge for any clients affected by the fraudulent results. It is not clear if their tests without a state license would even be useable. The free retesting also does not cover the hazard and liability that goes along with a consumer potentially suing for the consumption of pesticides, or the cost of the recall.

Steven Dutra, Sequoia’s general manager, told Marijuana Business Daily that the BCC is not demanding that product be pulled in and destroyed.

“The BCC wants product recalled and retested. Hopefully, they can just have a pesticide retest. We’re trying to determine that, because that’s a lot less expensive than a full panel retest,” Dutra said.

Dutra said 700-800 certificates of analysis appear to have been falsified by the former lab director, and those products will now have to be recalled, if possible.

“We’re probably looking, since July 1, at something in the neighborhood of 700-800 batches of [cannabis products] that didn’t have full and correct pesticide testing,” Dutra said.

This is the largest product recall to date in California’s legal cannabis market.