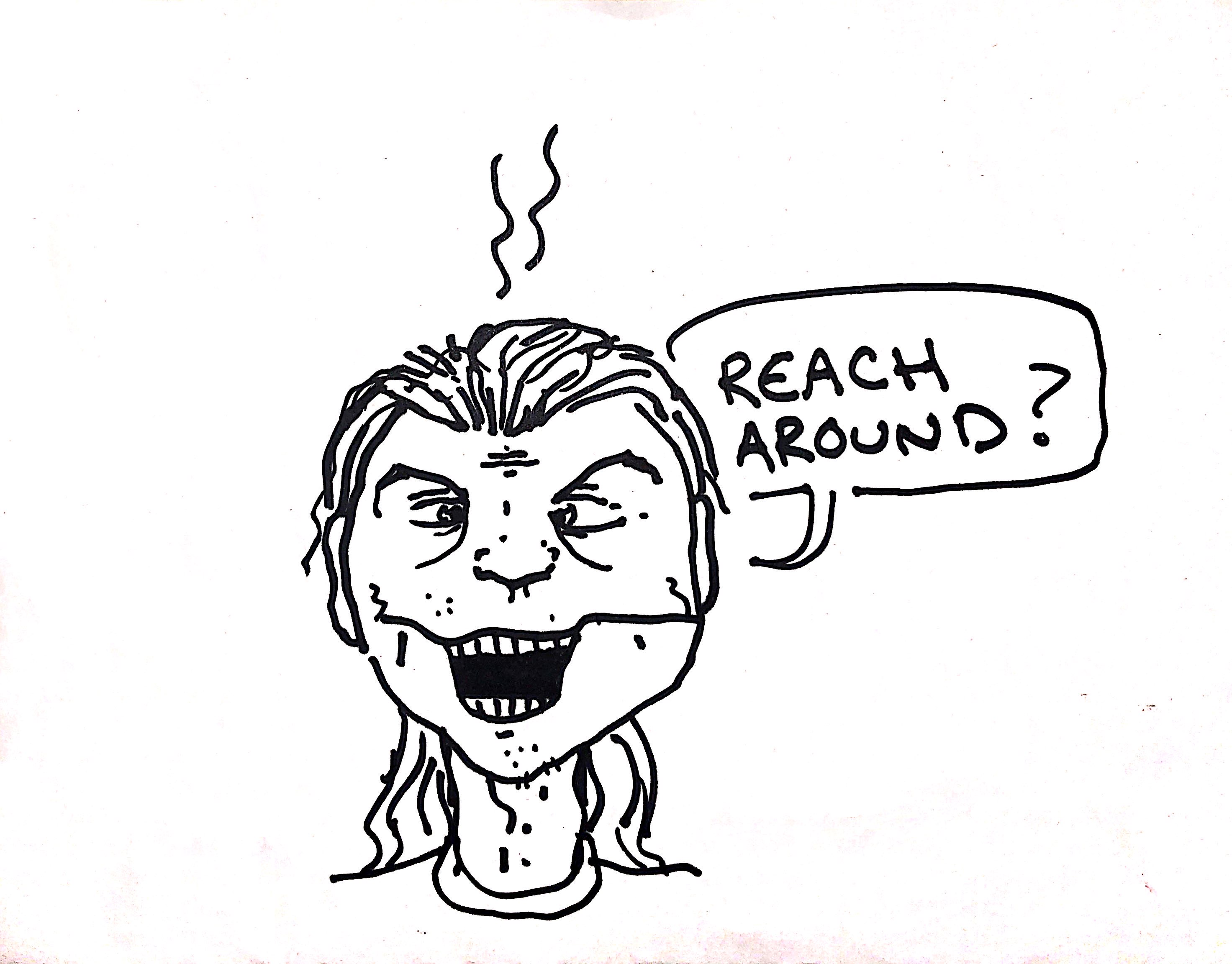 Episode 4 in the Smoke Screen deals with the treatment of women in cannabis. Did you know that only 3% of all venture capital is invested with women run companies? Prior to 2018, 60% of the cannabis industry was run by men. There’s always been a clear disparity in the way women are treated in cannabis, and this story is no different.

We were in one of the most beautiful places in the world, at a respectable and expensive international cannabis conference. We had just flown in on what was supposed to be a 6 hour flight, but turned into a 14 hour journey because a man had a medical emergency two and half hours into our flight and they turned back instead of completing the flight path.

Our team arrived to check in at the expo venue, which was a swanky hotel. I saw familiar faces and industry friends at an official conference pre-party, and in that mix one of these people thought they recognized me. At first I was greeted with a warm, “Hey!” and a hug, which was followed by the inappropriate rubbing of this man’s genitals up close against my body and leg. It was like a dog attempting to dry hump me. Then this guy, who has a media corporation in cannabis, and was super loose obviously intoxicated by alcohol and reeked of it, realized I was not who he thought he recognized. He said, “You’re that Indian chick, right?,” which I’m not Indian and he meant Native American.

If the story ended there, it wouldn’t be an episode in the Smoke Screen, it would be an incident I could easily dismiss and write-off as lines crossed by a drunkard. The next day on the first day of the conference, this guy approached me and another attractive female colleague as we were talking and standing outside the expo floor. He offered her a media trade for her event she was going to put on, and she said, “Oh that’s great, Thanks! What would I owe you in return?”

His response will forever be ingrained in her and my brain. Without any hesitation at all, he said, “How about a reach around?”

For those of you who might not know what a “reach around” is, no fault to you, we were not sure what it was or what he meant in that immediate moment either. We were both naive and innocent enough not to know this term, but we were smart enough to know that it was without a doubt a sexual innuendo.

Needless to say, we avoided him the rest of the conference. What he said was entirely inappropriate but because it’s the cannabis industry and because we were women he felt like he had the right to violate us. We were both deeply offended as business women. If we wanted to be treated like that we wouldn’t have become business professionals. If we wanted to jerk off old men for a living we’d be Sugar Babies on SeekingArrangement.com. But more on that in next month’s Smoke Screen Episode 5.

Her and I both notified the conference organizers about the incident, and while they acknowledged it and apologized for his actions, there were almost no consequences for this guy. This class act was allowed to show up and peruse their future events. We were made to feel as if we upset the status quo, like we were supposed to just deal with it and keep our mouths shut.

In conclusion, I shouldn’t have to tell you the moral of this story. Women outnumber men 2 to 1 in this world. The likelihood of women being business professionals you may deal with is extremely high. We shouldn’t have to be treated as objects that have less value or less boundaries if some douche bag finds you attractive. The cannabis industry is not immuned to the discrimination, harassment and mistreatment of women.