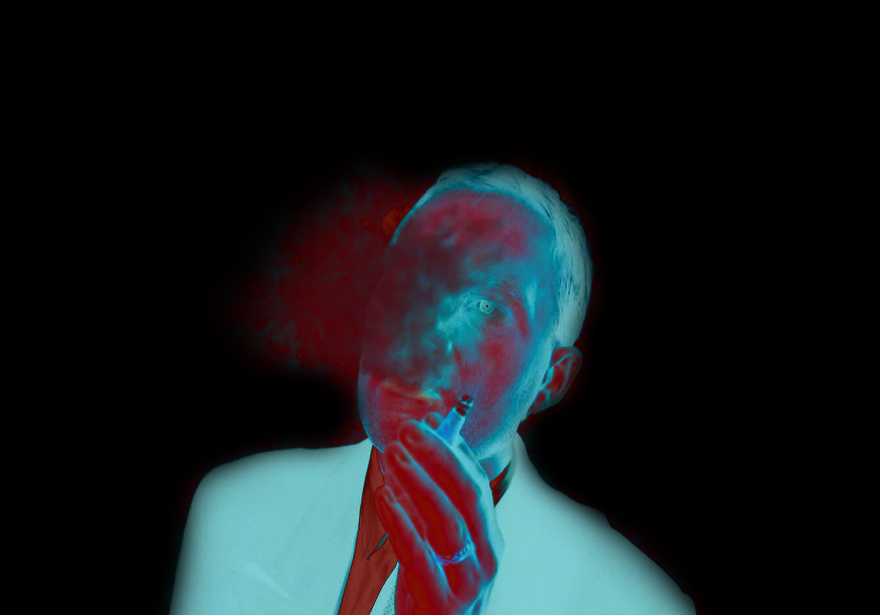 Our second story in our corporate cannabis series is about a very well-known company that is licensed in 3 states. The founders took on funding from the adult industry and created a vape company that was at one time valued at $40 million. They paved the way for high-quality vape cartridges with no cut or additives.

They were so popular and in-demand that they ended up partnering with some of the biggest names in the cannabis industry. Then the corporate investors decided they wanted to take control and steer the company. This involved throwing some rather ridiculous parties and pursuing unrealistic celebrity endorsements and product placement deals that went absolutely nowhere, except maybe backwards.

Nepotism quickly became another problem, when the son of the investor was given job responsibilities and decision making power he was not qualified for. Unuseable packaging was purchased that cost thousands of dollars because some people involved had no clue what they were doing but their dad thought they needed a job. The power struggle was not worth it to the founders, and they left the company so that they could be free from corporate nonsense.

Once the founders left, the decision was made to purchase dirty distillate instead of making their own clean oil. More and more decisions became solely based on cost efficiency. Their popularity declined and eventually they ceased operations in one of their biggest markets.

They later (quite recently) sold for half their previous valuation in cash and shares, only to become another brand scooped up in a public holding corporation’s assets.

There are a lot of lessons to be learned here. Some of them should be obvious but when you have a great idea, are running out of time and need funding, it’s hard to say no when that savior investor shows up willing to write that check you so desperately need to make your incredible idea into a reality, but we see it happen again and again, all the time, to all kinds of really nice, hard working people in the industry. Do a Google search at the very least and see what is being said about them online. Do they have DUIs? Are they being accused of ripping people off? Starting fights while on cocaine? Are they impossible to find info about? Are women accusing them of being creepy and inappropriate? You really want to know what kind of people you’re agreeing to get into business with because it all reflects on you, and affects your life and your money. Are they going to attempt a hostile takeover or straight up just steal from you? You’d be surprised at the lowlifes who see nothing but dollar signs in this world. Do your research and be careful who you get into bed with or you might wind up another cautionary tale, in The Smokescreen.