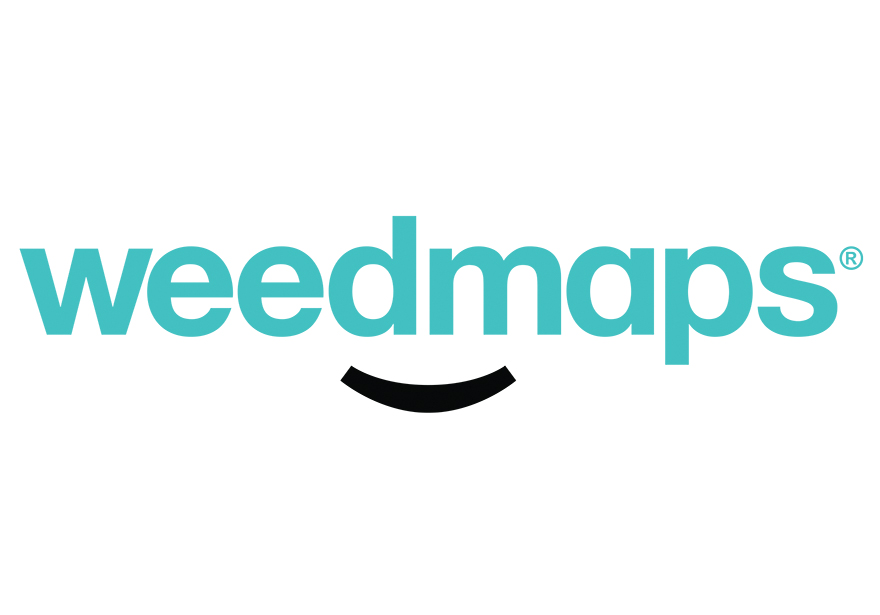 Weedmaps, the go-to website and dispensary finder app, has finally decided to end a year and a half standoff with California regulators over advertising unlicensed cannabis businesses. The company is based in Irvine, California, and announced in a press release that they would start to require a state license number for all retail advertising listings going forward.

They left out the part that says exactly when they will start enforcing this, but they claim it will begin “later this year.” Insiders in the cannabis industry are skeptical that Weedmaps will follow through with their promise. The illicit advertisers have always been the bread and butter of their multi-million dollar revenue stream.

Nicole Elliott, the cannabis industry czar for California Gov. Gavin Newsom, told MJ Biz Daily she expressed support for the move but underlined that “the devil is in the details.”

Early in 2018, Weedmaps received a letter from the Bureau of Cannabis Control (BCC) in California telling them they are in violation of advertising laws because they are listing unlicensed businesses. Weedmaps very publicly on social media posted their defiant response, which included stating that they were not “under the purview of the BCC.”

Since then, there has been no public word from where the standoff was going until now. Weedmaps had continuously been angering the licensed businesses that went through the heartache and bureaucracy of getting licensed under California’s extremely restrictive legalization laws. Some even refusing to advertise or pay for their dispensary listings in protest of not wanting to compete with the unlicensed businesses posting no tax prices on their menus. Others profess that their service is a necessary evil because of the monopoly they have as a dispensary finder, stating that they lose two-thirds of their business if they don’t pay for their Weedmaps listing and they take it down.

Only time will tell if Weedmaps honors their promise to go straight like the rest of the newly legalized industry.