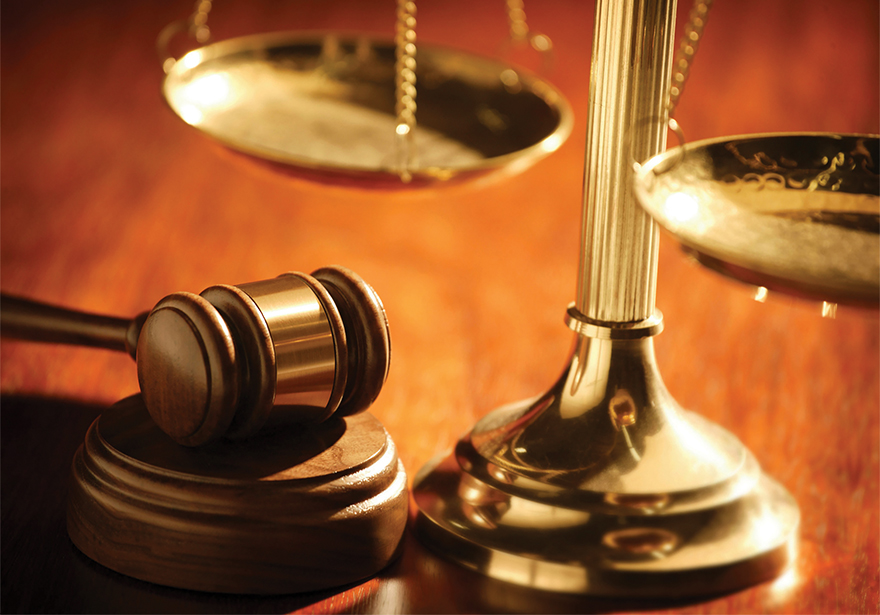 Steph Sherer, the Executive Director for Americans for Safe Access, has written and published an article for the Huffington Post outlining 10 major signs which may indicate the end of federal medical marijuana prohibition in regards to the potential passing of the Compassionate Access, Research Expansion, and Respect States (CARERS) Act (S. 683/H.R. 1538) in Congress. In her article, she has also cited a Quinnipiac National Poll which shows that 89 percent of Americans support marijuana legalization.

1. CARERS has growing support from Mainstream Republicans: In March, Senator Lindsey Graham (R-SC) joined as a co-sponsor of the bill. He also held a Senate hearing in July called Researching the Potential Medical Benefits and Risks of Medical Marijuana for the Subcommittee on Crime and Terrorism. In the same month, Representative David Young (R-IA) also became a co-sponsor for the House version of the bill and declared his support by saying that the federal government shouldn’t stand in the way of Iowa patients making informed decisions about treatment options with their doctors.

2. National Patient Organizations Are Calling for Change in Federal Law: Americans for Safe Access (ASA) delivered a letter on behalf of 13 patient-based organizations to two senators and two congressmen requesting that they give the CARERS Act a vote in the US Judiciary Committee and House Committee on Energy and Commerce: Subcommittee of Health, respectively.

4. States Continue to Improve Medical Cannabis Laws: States with existing medical cannabis laws are making progressive addendums to their cannabis programs to increase availability to their residents. The Virginia Senate passed SB 701, which will allow the production and manufacturing of cannabidiol and THCA extracts. Meanwhile in Maryland, its own senate has passed HB 104, which allows medical practitioners such as physicians and nurses to make written recommendations for medical cannabis.

5. New CDC Guidelines Omits THC Tests: In May, the Centers for Disease Control and Prevention has made bold new instructions to clinicians to not deny patients from receiving pain medications for any drug tests that show tetrahyrdocannabinol (THC) in their system due to using medical cannabis.

6. Largest Pharmaceutical Retailer Acknowledges Medical Benefits of Cannabis: Pharmacy and retail giant, Walgreens, posted an article called “What is medical marijuana?” written by one of their resident pharmacists. The article open details the many treatments, delivery methods, possible side-effects, and obtainment of medical cannabis while encouraging the reader to talk with their doctor for more information.

7. Politicians Breaking Political Boundaries for Medical Cannabis: In January, Congressman Allen Peake (R-GA), who authored Haleigh’s Hope Act (HB1) openly admitted to unlawfully bringing medical cannabis to patients in Georgia. In May, Mike Weinholtz, Utah’s gubernatorial Democratic candidate who looks to legalize medical marijuana, revealed that his wife is facing a criminal investigation for using medical cannabis to treat arthritis and chronic pain. In June, Congressman Dana Rohrabacher (R-CA) also admits to using medical marijuana to treat his arthritis, noting that it was the first time in a year and half he’s been able to have “a decent night’s sleep”. Continued …

9. Both Presidential Candidates Support Medical Cannabis: Presidential hopefuls, Donald Trump and Hillary Clinton, have both pledged their support for national medical cannabis programs. The Democrats have promised on their platform to have the federal government remove marijuana as a Class 1 Federal Controlled Substance to pave the way for future legalization.

10. Opponents Know they are Losing this Fight: In June, the bipartisan Medical Marijuana Research Act of 2016 was sponsored by several Democratic and Republican senators and congressmen who used to be vocal opponents of legalized cannabis. This may indicate the “If You Can’t Beat ‘Em, Join ‘Em” mentality for those who are perpetuating the war against weed in the federal government.

Upon listing all 10 reasons, Sherer expresses her optimism yet urgency to have the CARERS Act passed as soon as possible in order to end the conflict between federal and state medical cannabis laws in benefit for the patients. She stresses that while more research is desirable, patients do not have the luxury to wait for years, if not, decades for more results to drive further Federal policy changes. In spite of this, she is confident that Federal prohibition of much needed medical cannabis may be facing its final year.