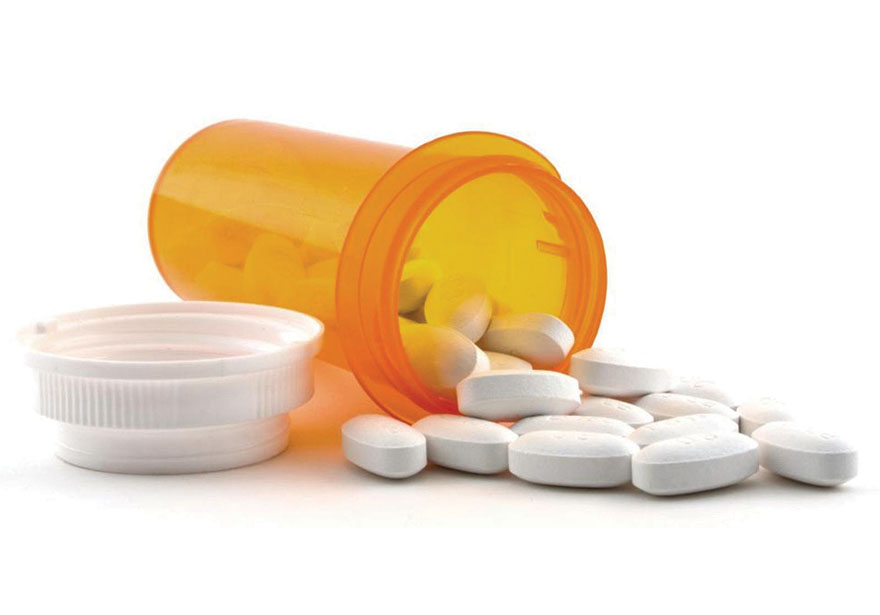 Q. What are opioids?

A. Opioids are either synthetic or natural drugs that bind to your opioid receptors that provide pain relief and euphoria. They were originally derived from the poppy plant and include opium, morphine and heroin. Later synthetic opioids such as OxyContin were created by Big Pharma.

Q. Why are opioids so bad?

A. Opioids are addictive. Patients who receive opioids for pain quickly build tolerances to the drugs. People become physically dependent on them due a condition known as opioid induced hypoalgesia, which is nerdy way of saying opioids reduce your pain tolerance. So basically when you take these drugs everything in your body is going to hurt more when you are not on them.

Q. What are the side effects of opioids?

A. Opioid induced hypoalgesia (SUPER PAIN SENSITIVITY), dysphoria, irritability, sweating, nausea, rhinorrhea, tremors, vomiting and respiratory depression (REDUCED ABILITY TO BREATH!!). Some serious withdrawal symptoms and mental health side effects occur when painkillers are stopped, depression and insomnia are very common. The most dangerous part of opioids are their drug interactions. When combined with other depressants like alcohol they can be fatal. In 2016 opioids and heroin claimed more lives than firearms or car crashes.
Q. Who are some famous people that have died from opioids?

Q. How many people have died from cannabis overdose?

Q. Why is there an opioid epidemic today?

A. The treatment of chronic pain with opioids is to blame. In 1996 Purdue Pharma Inc. introduced OxyContin and marketed it as a less addictive/safer alternative to previous opioids. Later this company was criminally charged by the federal government for obscuring clinical data and misbranding the drug. Following this, prescribing opioids has become more restrictive and highly regulated. It’s too late however, the damage is already done, people are already addicted. With a reduced supply of pain pills people have turned to black market heroin as a cheaper alternative.

Q. Can cannabis solve this epidemic?

A. Research says yes! A study by the Minnesota Department of Health showed that 63 percent of patients using opioids for chronic pain significantly reduced or eliminated their use of these drugs after 6 months of cannabis use. Another study published in the Journal of the American Medical Association showed that opioid overdoses were 25 percent lower in states that had legal cannabis. https://www.cato.org/blog/yet-another-study-points-potential-cannabis-reducing-opioid-use

Q. How is cannabis used to treat opioid drug addiction?

A. Harm reduction, a strategy practiced in addiction clinics. The physical withdrawal symptoms from stopping opioids or heroin cold turkey can be very painful, even fatal. Traditionally methadone is used to wean people off of these harder drugs. Some clinics have begun using cannabis as an alternative to wean addicts off of opioids because of its ability relieve withdrawal symptoms.

Q. Why you should use cannabis instead of opioids?