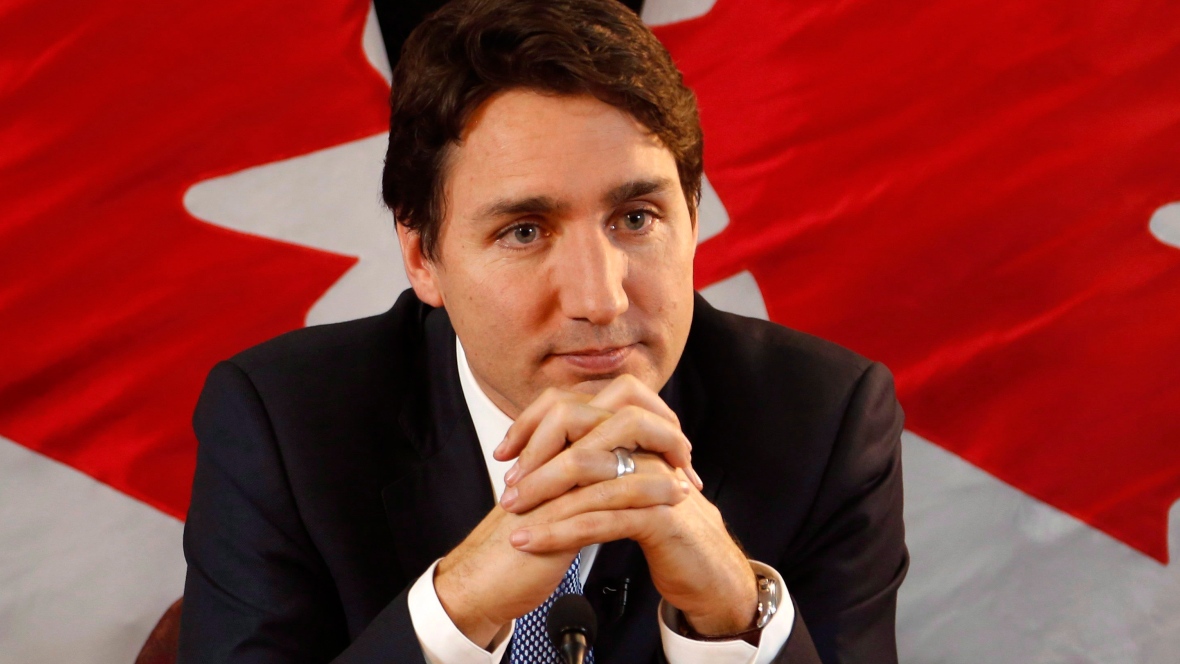 In December of last year, Prime Minister Justin Trudeau, said he was not legalizing marijuana to please those who smoke it, rather he wanted the law not to be broken because of it or that criminal organizations should not profit from it. Canada’s government is expected to propose legislation this month that will, if adopted, lead to the full adult-use legalization of cannabis by July 1, 2018. It will broadly follow the recommendation of a federally appointed task force that was chaired by former liberal Justice Minister Anne McLellan. The provincial governments will decide how the marijuana is distributed, sold and will set the price.

Bill Blair, the former Toronto police chief who has been leading the cannabis legalization project for Trudeau’s government, briefed the Liberal caucus on the roll-out plan and the legislation during caucus meetings this weekend.

In a summit in Toronto last year, Trudeau said that he had two guiding principles in his initiative to legalize pot that focused on reducing harm as opposed to maximizing benefits — to cut down on underage access to marijuana and to reduce criminal activities that have surrounded the illegal marijuana trade. “I have no doubt that Canadians and entrepreneurs will be tremendously innovative in finding ways to create positive economic benefits from the legalization and control of marijuana, but our focus is on protecting kids and protecting our streets,” Trudeau said, according to the Time.

“People are right now breaking the law,” Trudeau told the Toronto Star. “We haven’t changed the laws. We haven’t legalized it yet. Yes, we got a clear mandate to do that. We’ve said we will. We’ve said we’re going to do it to protect our kids and to keep the money out of the pockets of criminals.”

The spread of storefront dispensaries in Toronto has clearly made the prime minister worried. “It’s a situation that is frustrating and I can understand people’s frustration on this,” Trudeau said, according to the Star.

Included in the recommendations, is a separation of powers between the federal, provincial and municipal governments, which all will have a stake in the cannabis economy and the tax revenue it is expected to generate.

According to those briefed on the plan, the federal government will control the licensing of cannabis growers. Medical cannabis producers are currently licensed by Health Canada, and they distribute medicine to patients through the mail. Adult-use distribution systems–whether by mail, delivery, or in retail stores–will be established by the provinces, which will also possibly control a provincial cannabis tax.

Federal authorities will set a minimum purchasing and possession age of 18, but each province will have the ability to set a higher age limit if it so chooses. It is uncertain whether or not existing medical cannabis dispensaries, which are not currently licensed, will be grandfathered into the new system or allowed to apply for federal and provincial licenses. Canadians will also be free to grow up to four marijuana plants per household.